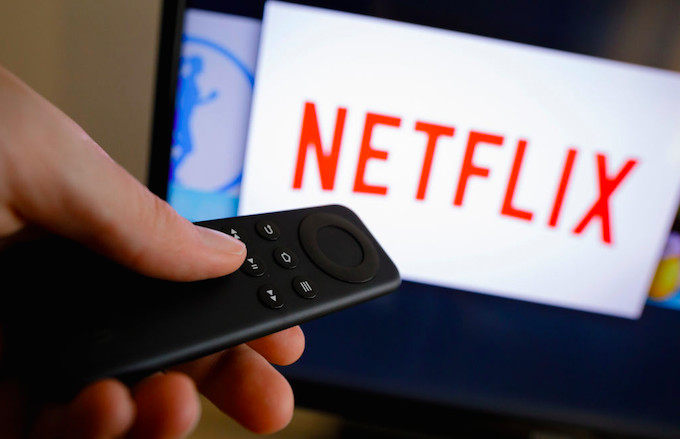 Watching your favorite television show on Netflix is typically an interruption-free experience. You simply click play and watch episodes roll by one after the other. Occasionally you’ll get an “Are you still watching?” message after a few hours of nonstop viewing, but that’s about it. Now, however, the streaming giant has begun testing promotional videos that air between each episode — which some users are calling what they really are: commercials.

As The New York Times points out, numerous subscribers have taken to social media to voice their dissatisfaction over the 10- to 20-second ads, which began popping up over the weekend. In response, Netflix spokeswoman Smita Saran said, “These video promos are actually personalized recommendations for titles we think a member may enjoy watching. In this particular case, we are testing whether surfacing recommendations between episodes helps members discover stories they will enjoy faster.”

It’s true that the streamer often runs tests on unspecified numbers of global users to determine which new features to incorporate into the service. For example, movie trailers that play when you hover over a title were made permanent after a multi-year trial period. Similarly, these new promo videos have been in the works for quite some time. “We have been looking at ways to insert rich video into our experiences for several years,” explained Saran.

Like any good company, Netflix said they’re willing to listen to user complaints. If you really want to get rid of these ads, however, skip or simply don’t click on them; Netflix will be “looking at [user] behavior within the service” to determine whether these short commercials become a permanent feature.