From AAAHH!!! Real Monsters to Rocko's Modern Life, Nicksplat has it all 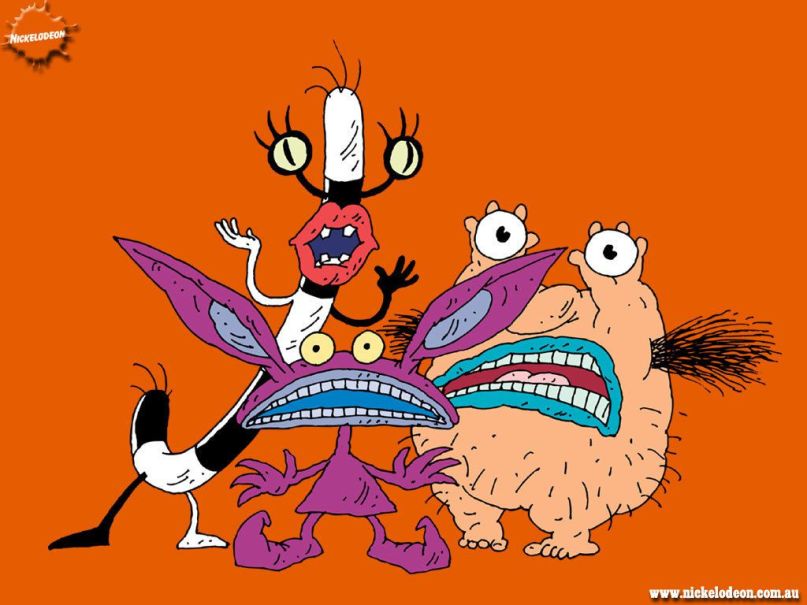 Back in the ’90s, Nickelodeon was king. Whether you were glued to the screen or doing homework or in need of white noise, it was always on, serving as the cool babysitter for countless sick days, lonely afternoons, or spooky Saturday nights. Because of this, there’s a certain heightened nostalgia tied to its programming, which is why the company’s been capitalizing on its dusty IP by promising new revivals of Double Dare or Rugrats.

Now, they’ve gone full nelson and launched Nicksplat, a new streaming channel from VRV that brings back all of your favorite shows from when you were a wee one for only six bucks a month. Granted, it doesn’t have everything, and most of the titles only include a season or two each, but the channel plans to expand upon that, adding more and more episodes and series as the nostalgia grows stronger and stronger.