R.I.P. Charlotte Rae, star of Facts of Life and Diff’rent Strokes has died at 92 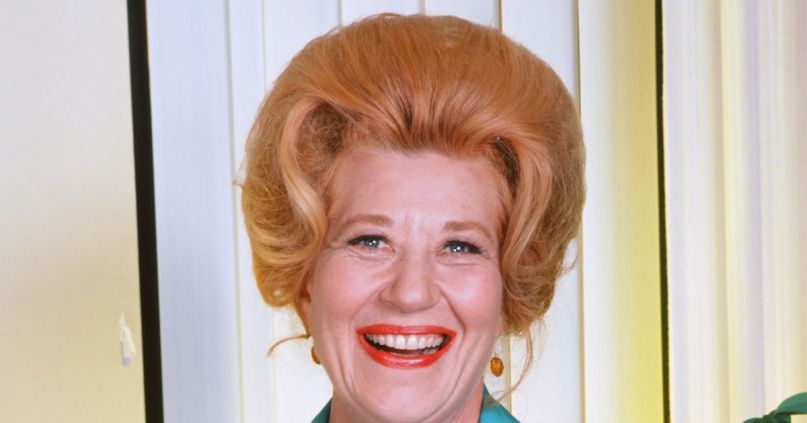 Charlotte Rae, the Emmy Award-nominated actress who starred in popular television sitcoms The Facts of Life and Diff’rent Strokes, has died at the age of 92.

Rae famously played the housekeeper Edna Garrett on Diff’rent Strokes, and after becoming a popular character on the series, she was given a spin-off series in the form of The Facts of Life, where she worked as a house mother at a girl’s bordering school. The latter role earned her an Emmy Award nomination for Best Actress in a Comedy in 1982.

Rae went on to guest star on TV shows including Boy Meets World, ER, Pretty Little Liars, and The King of Queens, and appeared in movies such as Don’t Mess with the Zohan, Tom and Jerry: The Movie, and 2015’s Ricki and the Flash, which marked her final onscreen role.

In April 2017, Rae revealed she had been diagnosed with bone cancer.