Recapping Castle Rock: “Harvest” Reveals an Even Darker Side to Bill Skarsgård (And Not Just His Ass) 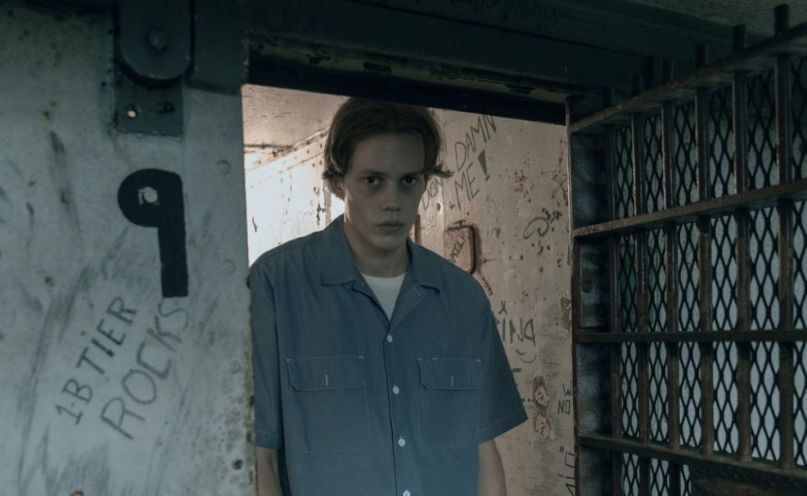 Our weekly coverage of Hulu’s Castle Rock continues as Losers Randall Colburn, Justin Gerber, and Michael Roffman eat some animal crackers and stroll across Pangborn Bridge and into “Harvest”.

Together, they talk about that buzzing in Henry Deaver’s ears, Scott Glenn’s emotional performance, the show’s lamest Easter Egg yet, and why Bill Skarsgård is terrifying despite having a great ass.

Listen above and stay tuned next week for another episode recap. In the meantime, make sure you keep reading It and that you leave us a glowing review. We love those.

— In Case You Missed It: Recapping Castle Rock: “The Box” Brings Terror to Shawshank