The Losers talk about creepy barbers, the Deaver Bone Zone, and Roy Orbison 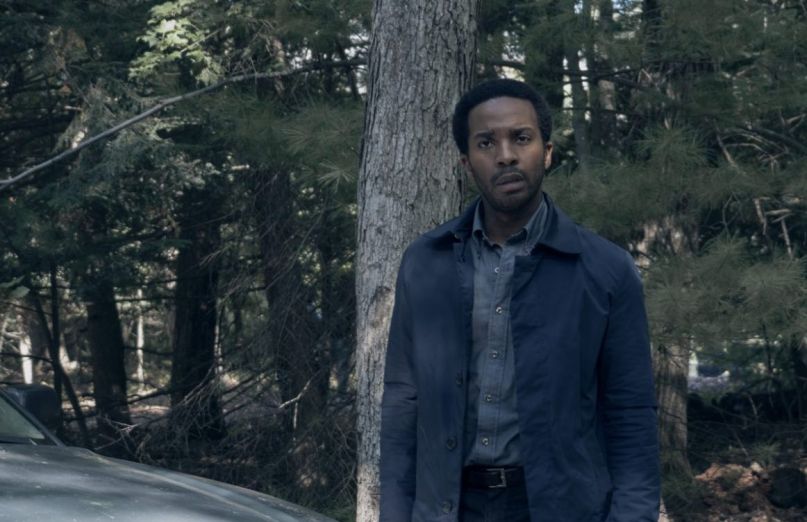 Warning: Due to a technical glitch, Michael’s microphone sounds incredibly muddy. However, the glitch has since been fixed. Apologies in advance.

Listen above and stay tuned next week for another episode recap. In the meantime, make sure you keep reading It and that you leave us a glowing review on iTunes. We love those.

— In Case You Missed It: Live from Chicago with Into It. Over It.’s Evan Weiss and Survivor Type‘s Billy Hanson