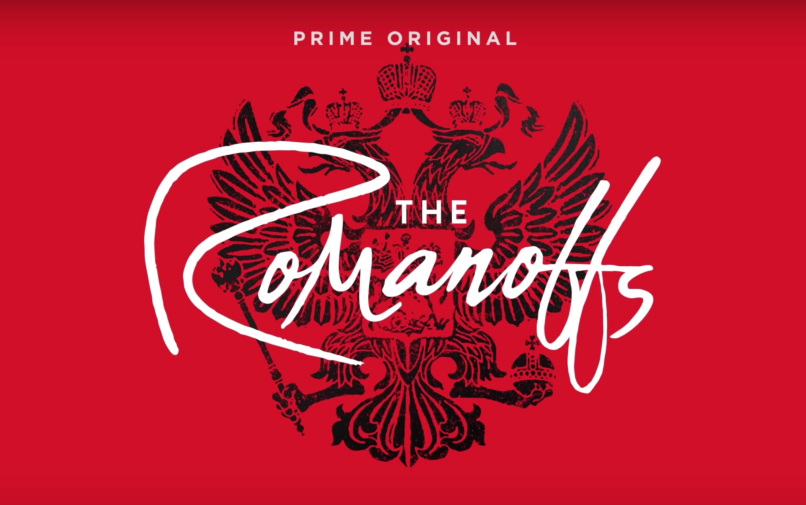 It was only going to be a matter of time until Matthew Weiner made a splashy return to television. After all, the Mad Men showrunner has become one of those names synonymous with the “auteur era” of the Golden Age of Television, one of the innovative voices who started it all in terms of breaking down the boundaries of what somebody could get away with inside the boundaries of the 60-minute scripted drama. Needless to say, his upcoming series The Romanoffs will have legions of eyeballs on it, even as the skeptics will wonder if he can recapture the magic.

The Romanoffs is an anthology series, built around the lives of eight different people around the world who believe themselves to be descendants of the famed titular Russian family. Each hour-long episode features an entirely different cast, led by a high-wattage series of faces from both Weiner’s own stable and Hollywood at large. Aaron Eckhart, Corey Stoll, Kerry Bishe, Isabelle Huppert, Diane Lane, Christina Hendricks, John Slattery, Kathryn Hahn, Paul Reiser, and a host of other recognizable stars will flesh out Weiner’s eight-episode first season.

The Romanoffs will begin streaming weekly (yes, weekly) on October 12th through Amazon Prime, but in the meantime, you can take a first look for yourself at what’ll undoubtedly be one of the fall’s buzziest new series.