The limited series concluded its eight-episode run on Sunday night 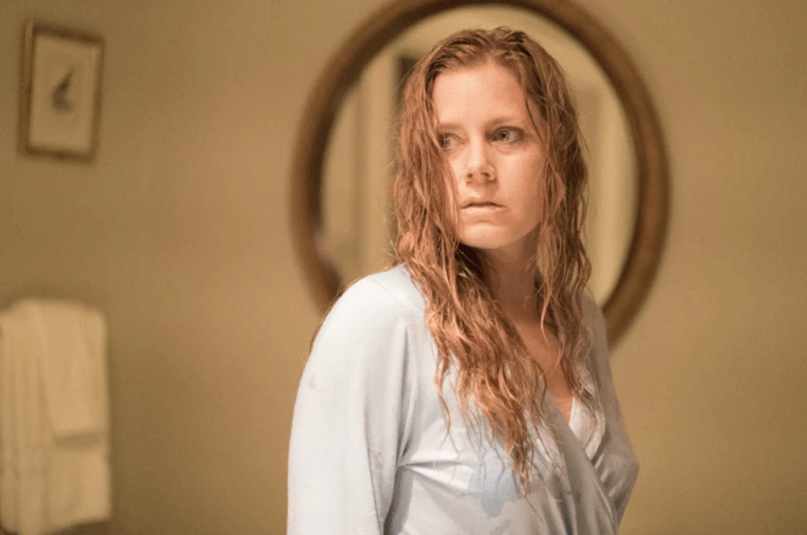 Sharp Objects, the acclaimed HBO limited series starring Amy Adams, took its final bow Sunday night. Without giving too much away, the show’s finale finally revealed the identity of the killer who Adams’ character, Camille Preaker, had been in search of for the last seven, very tense episodes.

Although the mystery’s now been solved, Sharp Objects’ showrunner and executive producer Marti Noxon believes there’s still plenty more stories to tell — certainly enough to warrant a second season. “The Camille at the end of the series feels a little more adult, and present in her own life, and even though there’s more truth to come, I still hope that people will feel like she’s been made more whole by knowing she’s not crazy,” she recently told The Hollywood Reporter. The key phrase here is “more truth to come” — a suggestion that last night’s finale may not actually be the show’s final episode.

Previously, HBO confirmed Sharp Objects would not proceed with another season, mostly because its cast was not interested in returning. “Unlike Big Little Lies where all of the stars wanted to come back, Sharp Objects, it’s a very dark character, very dark material,” HBO president of programming Casey Bloys explained to Deadline back in July. “Amy doesn’t want to live in this character again and I can’t blame her, it’s a lot to take on for an actress… So no plans for a second season. We are very happy with this living as a limited series.”

Noxon, who wrote the Sharp Objects finale and cut her teeth executive producing the original run of Buffy the Vampire Slayer, acknowledges that, in terms of personnel, a second season might be nearly impossible. However, she still sounds hopeful that perhaps the sheer desire to continue the Sharp Objects story — adapted from Gillian Flyn’s 2006 novel of the same name — will lead to more episodes.

“It’s off the table in terms of, people are going on to their next projects, and it was a pretty hard A-team to assemble,” Noxon relayed to The Hollywood Reporter. “It’s not hard to imagine form [sic] a story standpoint, because obviously we love these characters, but from a technical standpoint it seems like a long shot.”

There was a time that viewers thought they’d never see Nicole Kidman and the rest of Big Little Lies return to the screen, so maybe it’s still a little too soon to discount a similar fate for Sharp Objects.