The animated show has been picked up for a two-season, 16-episode order from the streaming network 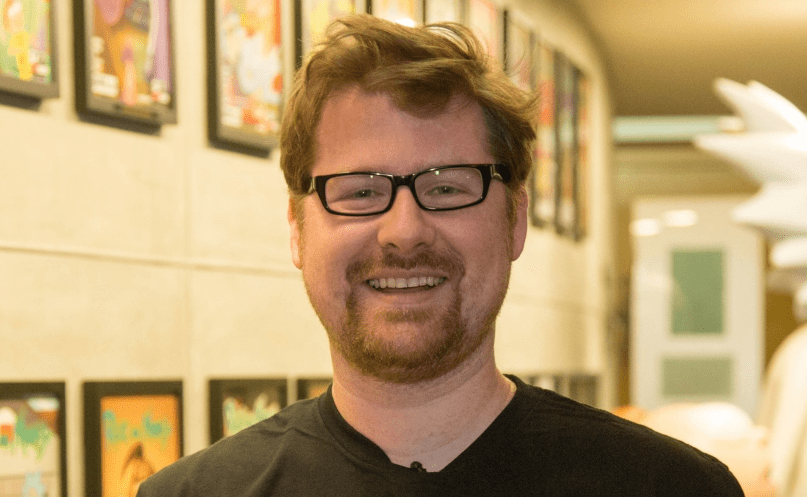 “Nobody exists on purpose. Nobody belongs anywhere. We’re all going to die. Come watch TV.”

Come 2020, we’ll have more TV to watch from the creatives behind that genius summation of existence, as Ricky and Morty co-creator/star Justin Roiland and writer/executive producer Mike McMahan have set a new series at Hulu. Entitled Solar Opposites, the animated comedy has been picked up for a two-season, 16-episode order.

Solar Opposites centers on a family of aliens coming from a better world than Earth who are forced to take refuge in middle America. It’s pretty easy to see where the show’s commentary will come from, while the family members disagree on whether their new home is the best or just the worst.

Roiland and McMahan will write and executive produce the new show, while the former will again pull double duty as the voices of Terry and Korvo. Comedian Mary Mack and Sean Giambrone (The Goldbergs) are also part of the cast, respectively voicing Jesse and Yumyulack.

20th Century Fox Television is behind Solar Opposites, making it the studio’s first production for Hulu. Roiland and McMahan will have to split their time between the new show and Rick and Morty, as the latter was recently picked up for a stunning 70-episode renewal by Adult Swim, ensuring it will be on the air well into the 2020s.