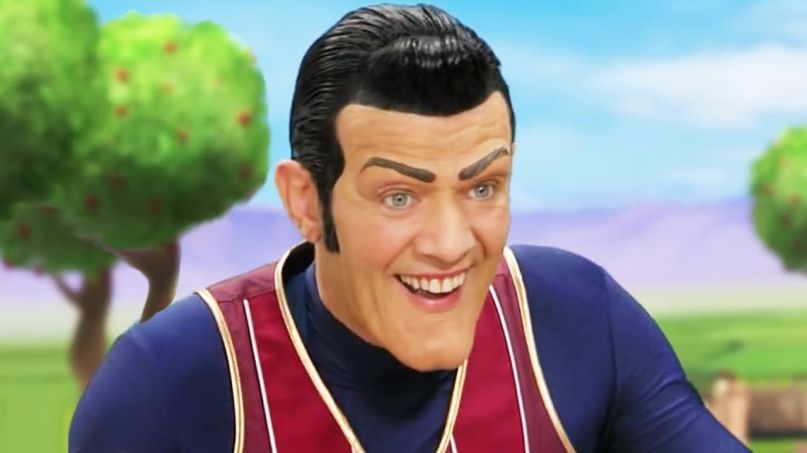 Stefán Karl Stefánsson, best known for playing the villainous Robbie Rotten on the Icelandic children’s show LazyTown, has tragically died after a long battle with cancer.

A spokesperson for Stefánsson’s family has informed TMZ that the actor passed on Tuesday, surrounded by friends and family. Prior to his death, Stefánsson battled bile duct cancer for two years.

Playing Robbie Rotten for ten years on LazyTown, Stefánsson garnered a significant fan following – not just from Icelandic children who watched the popular kid’s program, but from the memes that popped up around his LazyTown song “We Are Number One”. A deeply silly, over the top ska song in which Robbie teaches his dim-witted clones to be “a villain number one,” while chasing the fitness-themed superhero Sportacus, “We Are Number One” became a massive Internet meme, with parodies flooding Youtube in the ensuing months.

Heartwarmingly enough, the memes started as part of a GoFundMe campaign in 2016 to help Stefánsson and his family with medical expenses after he made his diagnosis public. The meme took off from there, however, with dozens of parodies of “We Are Number One” accruing millions of hits. Stefánsson himself paid homage by singing the song live with his fellow LazyTown actors a few months later:

Unfortunately, despite announcing a more positive prognosis in 2017, Stefánsson’s cancer was diagnosed inoperable in March of 2018, and he chose to go off chemotherapy a month later.

Stefánsson said in a March statement about his diagnosis, “It’s not until they tell you you’re going to die soon that you realize how short life is. Time is the most valuable thing in life because it never comes back. And whether you spend it in the arms of a loved one or alone in a prison-cell, life is what you make of it. Dream big.”

For his grateful fanbase, and everyone who’s laughed at a goofy Robbie Rotten meme, he’ll always be number one.

Stefánsson is survived by his wife and four children.