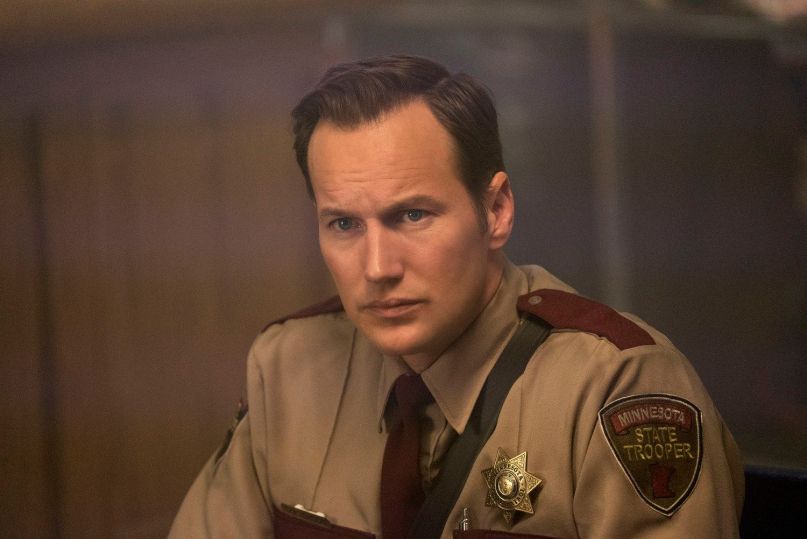 When last we heard tell of Vincenzo Natali’s adaptation of Stephen King and Joe Hill’s In the Tall Grass, Westworld hunk James Marsden was set to star. Now, Deadline reports that, due to scheduling conflicts, he’s out. Stepping in, however, is Patrick Wilson, who’s made a name for himself in genre by starring in both the first two Insidious films and the Conjuring series.

A brutal, nasty read, In the Tall Grass follows a brother and sister who hear a young boy’s cry for help and search for him in a vast field of grass in Kansas. It gets…extremely dark. Joining Wilson are Laysla De Oliveira (John Ridley’s upcoming Needle In a Timestack) and Harrison Gilbertson (Picnic at Hanging Rock).

The film, which, according to a tweet from Natali, began filming late last month, is slated for a 2019 release via Netflix, making it their third King property following Gerald’s Game and 1922.

It’s also the second collaboration between King and Hill, his oldest son, to be heading for the big screen. Last year, we reported on a forthcoming adaptation of the duo’s Throttle, which is currently being developed by Maggie scribe John Scott III. King is also teaming with his other son, Owen, for a TV adaptation of the pair’s recent novel Sleeping Beauties. Hill, meanwhile, just saw his novel NOS4A2 score a 10-episode order from AMC.

As for King’s solo work, adaptations of The Long Walk, The Tommyknockers, The Stand, and The Bone Church are all in development, while filming for It: Chapter 2 is currently underway.

As always, you can enjoy in-depth analysis and news on all things King by listening to our very own The Losers’ Club podcast.