Supergirl movie in the works from writer Oren Uziel 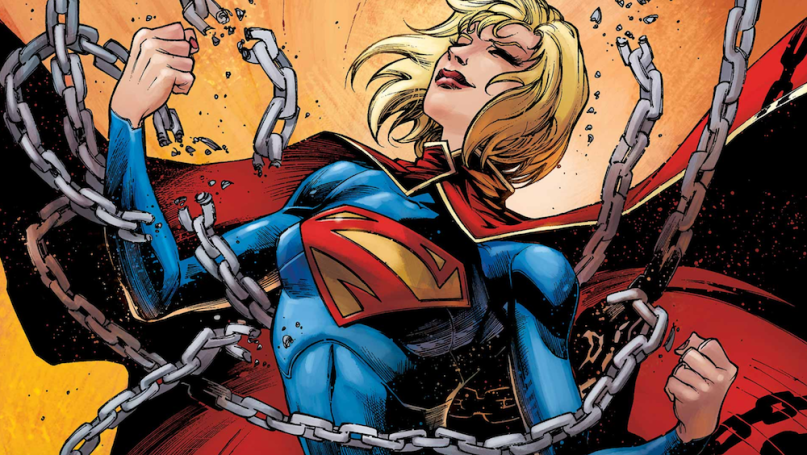 Since installing Walter Hamada as the new president of DC Films at the top of the year, Warner Bros. has been working hard to reconfigure their slate of superhero films. The latest move may be an attempt to adjust the course of their Superman franchise by using a different entry point: Supergirl.

Deadline reports that Oren Uziel, the screenwriter behind 22 Jump Street and The Cloverfield Paradox (as well as the upcoming Mortal Kombat and Sonic the Hedgehog adaptations) has signed on to pen the script. He’s the only person currently attached, as there isn’t even a producer onboard as of yet.

And that’s really all we know of the project. There’s no word on if it’s going to be connected to the established DC Extended Universe — your Wonder Woman, Justice League, Aquaman-type pictures — or a more standalone tale like Joaquin Phoenix’s Joker. It’s worth noting that Zach Snyder actually set the stage for Supergirl in 2013’s Man of Steel, where we see an open pod in a Kryptonian scout ship as Clark Kent explores his origins.

It’s a pretty safe bet to assume this new movie will have nothing to do with The CW’s Supergirl series, however. That show’s firmly set in TV’s Arrowverse, and bridging that to the DCEU would just create more of a headache than the studio already has.

DC/WB’s next DCEU film is Aquaman, which is coming December 21st. Shazam follows on April 5th, 2019, and Wonder Woman 1984 comes after that on November 1st. Matt Reeves is looking to start his Batman film — whether it’s a reboot or another Ben Affleck adventure — by the first half of next year. Margot Robbie is due to return to her Harley Quinn role for Cathy Yan’s Birds of Prey beginning in January, while directors Jonathan Goldstein and John Francis Daley are set to start production on The Flash in February.

Phoenix’s Joker, from director Todd Phillips, starts shooting next month with eyes on an October 4th, 2019 release. Jared Leto is supposed to get a Joker movie of his own, as well, but there hasn’t been news on that in a minute.