Things are not as they seem in the chilling first trailer for Suspiria: Watch

Including some icy piano from Radiohead's Thom Yorke 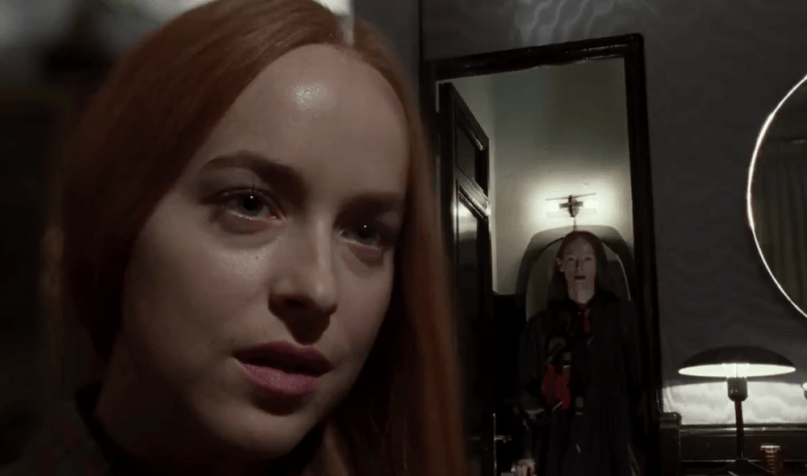 Per a synopsis, Johnson plays a young American dancer named Susie Bannion, who “travels to the prestigious Markos Tanz Company in Berlin in the year 1977. She arrives just as one of the Company’s members, Patricia (played by Moretz), has disappeared under mysterious circumstances.”

Following a teaser in June, this official trailer offers our first introduction to Johnson’s character and those also studying dance under the guidance of the suspicious Madame Blanc (Swinton). As Susie soon starts to realize, there’s something much more sinister going on behind the scenes at the Berlin academy. The clip doesn’t feature much music, however, we do hear some icy piano courtesy of Yorke beginning around the 0:22 mark.

Suspiria opens in theaters November 2nd, with a digital release to follow through Amazon Prime. Suspiria marks Guadagnino’s first film since the magnetic Call Me By Your Name, which ranked fourth on our list of the best films of 2017.