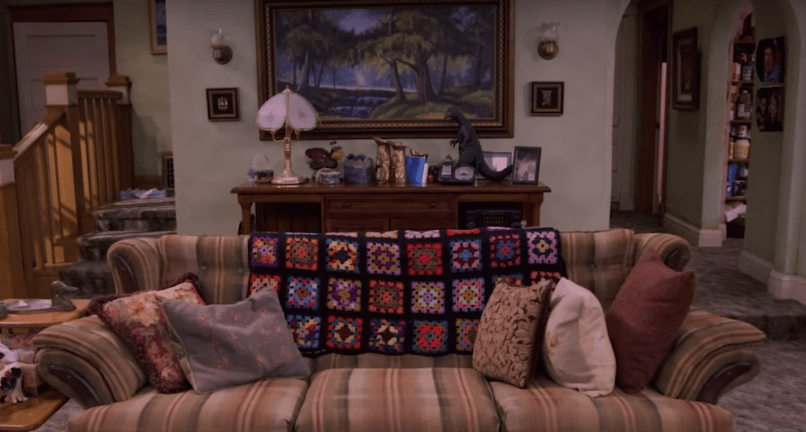 Hard to believe it’s only been three months since Roseanne Barr destroyed her entire career and ABC subsequently retooled her iconic series into this new whatever spinoff, The Conners. Christ, it takes longer to change my address. Alas, they did, and here we are with its first teaser trailer.

It’s a short 15-second trailer that reveals the Conners’ living room with the words “What’s Next?” slapped across as Carly Simon’s “Anticipation” plays. Cheeky? Sure. Check out the clip below and see the next chapter for this family when the show premieres October 16th at 8p.m. on ABC.

“I regret the circumstances that have caused me to be removed from Roseanne,” Barr said in a statement following the show’s announcement. “I agreed to the settlement in order that 200 jobs of beloved cast and crew could be saved, and I wish the best for everyone involved.”