When found at 3 a.m., the two senior metalheads didn't want to leave the fest 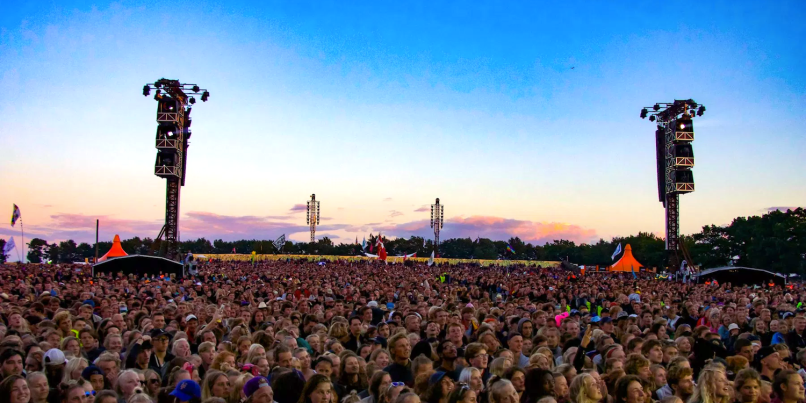 Proving that you’re never too old to rock, two elderly men snuck out of a German nursing home on Friday (Aug. 3rd) to make their way to Wacken Open Air, which is billed as the biggest heavy metal festival in the world.

According to the German news outlet Deutsche Welle, nursing home officials contacted police when they noticed that the two men were missing from the facility. Authorities later located the senior headbangers at 3 a.m. at the festival, and the two golden-aged metalheads apparently were reluctant to leave.

Seriously, can you blame them for living after midnight at a massive four-day fest that boasted a lineup that included the likes of Judas Priest, Ghost, Danzig, Behemoth and more?

After some prodding, the men were taken back to the nursing home via a patrol car and a taxi. However, word has it if you try to stop these two metal heroes from sneaking out to catch next year’s Wacken fest, you’ve got another thing comin’!