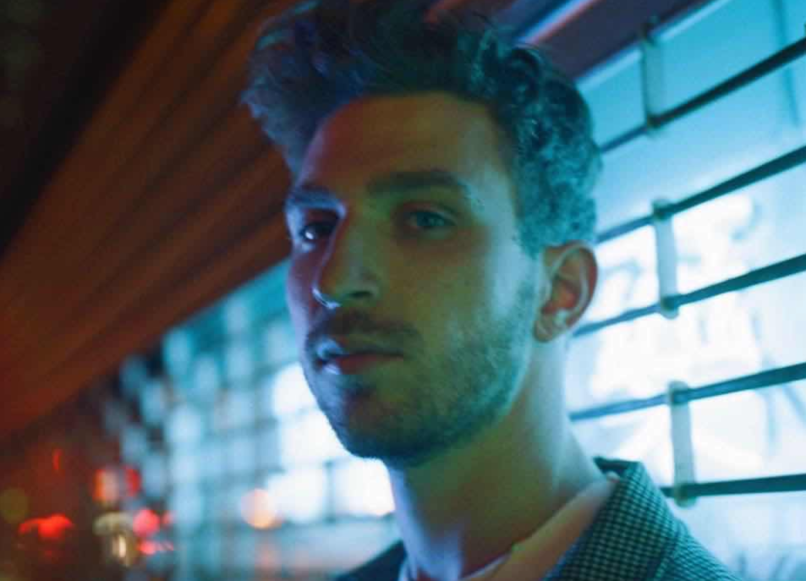 The 25-year-old singer-songwriter was scheduled to play both Lollapalooza and Osheaga this weekend, and the festivals have confirmed that his sets have been canceled. “Two Feet will not perform at Lollapalooza this weekend for medical reasons,” read a statement from Lolla organizers C3. “Our primary concern is his health and well-being. A replacement will be announced soon.” Osheaga tweeted out that KALLITECHNIS will serve as a replacement for the Montreal fest.

Dess appeared to be in good spirits just two days earlier, tweeting that he was “feeling stable yo” on Sunday. The next day, he sent a series of tweets regarding his song “Hurt People”, saying that fans had sent him messages telling him, “U saved my life.” “If I can help one kid stuck somewhere with parents and friends who don’t understand him/her I’ll feel ok with my fucked up drug addled life,” he wrote.

On Tuesday night, however, things took a turn as he posted a series of increasingly worrisome tweets. He wrote that he was “creating a tattoo on my arm with cigarette burns” and told his followers (in a since-deleted tweet, via Billboard), “Most of my fans live here on twitter and Spotify. I want to tell all 12k of you that I love you so much. I hope I’ve helped you in some manner.” He then said he’d “release a couple more songs than call it quits.”

In another deleted tweet captioned “Goodbye,” Dess wrote, “I know it may be odd posting a suicide note on twitter. But thats the world we live in. I’ve been completely honest with you forever. Anyway I love you.”

Later that night, Dess’ father took over his Twitter account to update his followers. “I’m at the hospital,” he wrote. “Bill is breathing. He is under watch. Thank you for your blessings.” A subsequent tweet said Dess was “being held for observation,” but “will survive.” His family also issued a statement to Billboard, saying, “He is alive and receiving medical treatment. The family appreciates all the love and concern and request privacy at this time.”

Creating a tattoo on my arm with cigarette burns

Gonna release a couple more songs than call it quits

This is bills father guy. I’m at the hospital. Bill is breathing. He is under watch. Thank you for your blessings.

UPDATE: Bill is recuperating and being held for observation. He will survive. Thanks to everyone for their heartfelt concern. This is a very difficult time for us. We appreciate the outpouring of love. –His father

Two Feet is also scheduled to appear at a number of fall music festivals, including Atlanta’s Music Midtown, Las Vegas’ Life is Beautiful, and DC’s All Things Go Fall Classic. Here’s hoping he can take care of himself before taking on those stages.

If you’re thinking about suicide, are worried about a friend or loved one, or would like emotional support, the National Suicide Prevention Lifeline 1-800-273-TALK (1-800-273-8255) is available 24/7 across the United States.