The new episodes will be written by series creator Rob Thomas 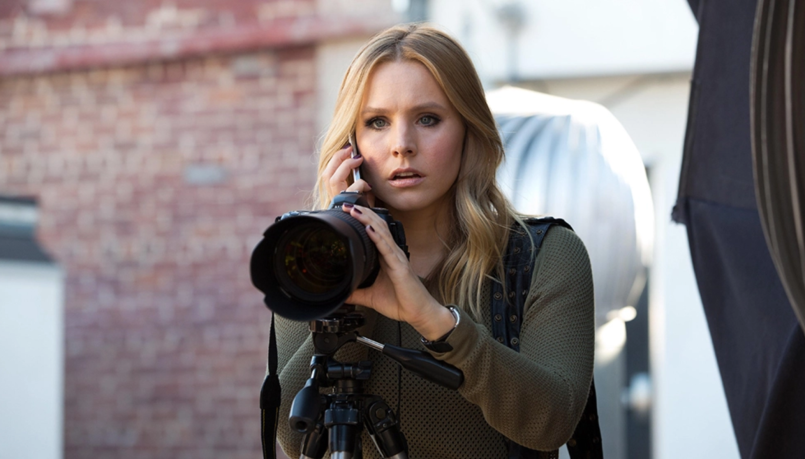 In an era where anything from Murphy Brown to The Hills can get a revival series, is it really that surprising that a much-loved though short-lived show like Veronica Mars is next in line for a return?

Hulu is reportedly nearing a deal to bring back the cult teen detective series with original star Kristen Bell and creator/writer Rob Thomas on board (via The Hollywood Reporter). The trick seems to be finding time between Bell’s filming schedule for NBC’s hit The Good Place. Her availability would likely limit the revival to a limited series run, but fans will surely be happy with whatever they can get.

Veronica Mars ran for two years starting in 2005 on UPN, moving to The CW for a third season when that network launched in 2006. A partially Kickstarter-funded feature film was made in 2014 with Thomas directing and co-writing alongside Diane Ruggiero. The series and film centered on Bell’s title character, the daughter of Neptune, California’s former sheriff/private detective Keith Mars (Enrico Colantoni). Together, the father-daughter duo would solve crimes around their town, including larger cases like the murder of Bell’s best friend, Lilly Kane (Amanda Seyfried).

As the deal is not yet finalized, there’s no word yet on if any of the other original cast members will also appear.