The film features new music from Sia and Scott Walker 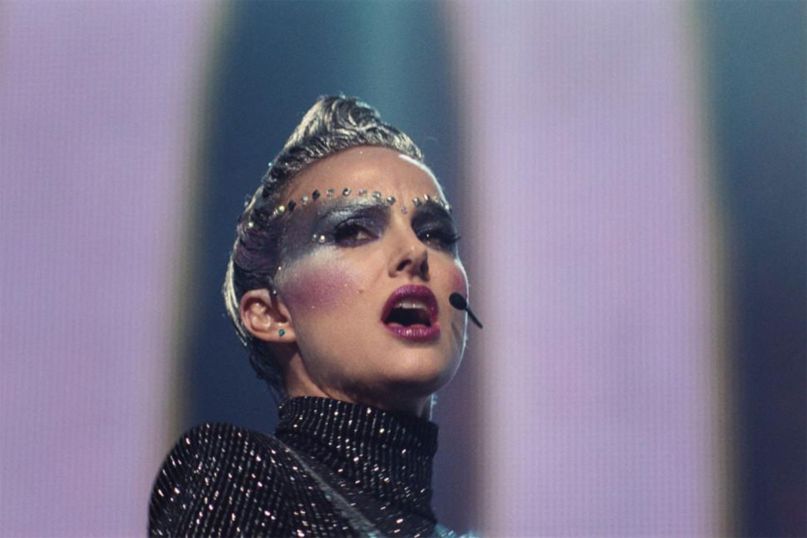 There’s already a bit of an aura of mystery surrounding Vox Lux, Brady Corbet’s second directorial feature. Corbet, who you may remember best as the co-lead of Michael Haneke’s English language remake of Funny Games, has assembled a curious array of talents for this “twenty-first century portrait” of a rising pop star (Natalie Portman), who suddenly finds herself catapulted into the spotlight by chance.

The first teaser, released in advance of the film’s premiere next week at the Venice Film Festival (and then at the Toronto International Film Festival a few days later), maintains the mystery, simply focusing on Portman’s decked-out performer as she prepares to take center stage. However, it does at least appear offer a first glance at Scott Walker’s original score for the film, and the promise of original material from Sia to come as well.

Co-starring Jude Law, Jennifer Ehle, and Stacy Martin, Vox Lux will premiere next week, and stay tuned to CoS for our review of the film from this year’s TIFF.