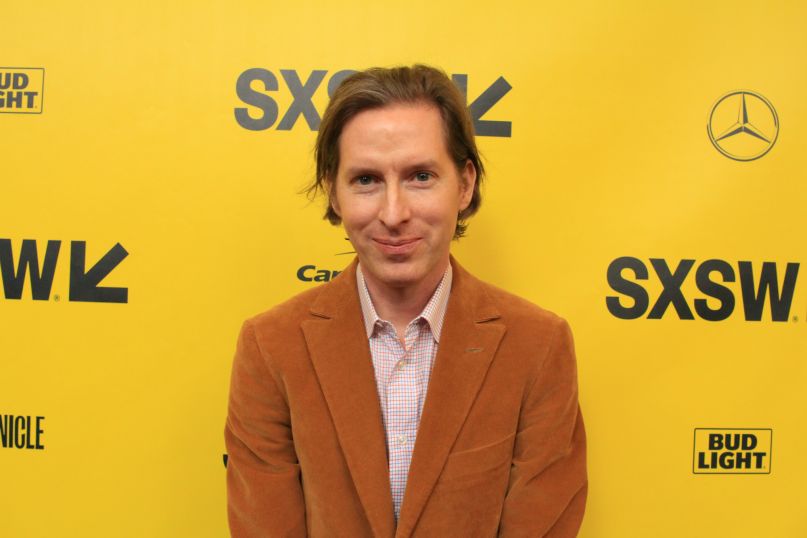 Traditionally, it takes at least a few years to get a new Wes Anderson film. Not this time around, so it seems, as the filmmaker is reportedly aiming to shoot his follow-up to this year’s Isle of Dogs within the next few months. In fact, we even have an idea on what to expect.

According to French newspaper Charente Libre, Anderson’s making a post-World War II musical set in France, which is why he’s looking to set up shop in the French area of Angoulême. So far, that’s all we know, but with filming to begin either later this year or early 2019, we’ll likely get details soon.

Shot in the dark, but we can probably expect to see Bill Murray factor into the equation, maybe a left-field veteran like Michael Keaton or Dianne Wiest, and ostensibly someone young and new — spitballing here, but how about Timothée Chalamet? Wouldn’t that be nice.

In the meantime, catch up on Anderson’s entire oeuvre by listening to our past season of Filmography below. Hosted by Film Editor Dominick Suzanne-Mayer, the series goes through each one of the filmmaker’s works, from Bottle Rocket to Tenenbaums to Moonrise to Dogs.