The council voted unanimously to approve the resolution on Monday

by Randall Colburn and Alex Young 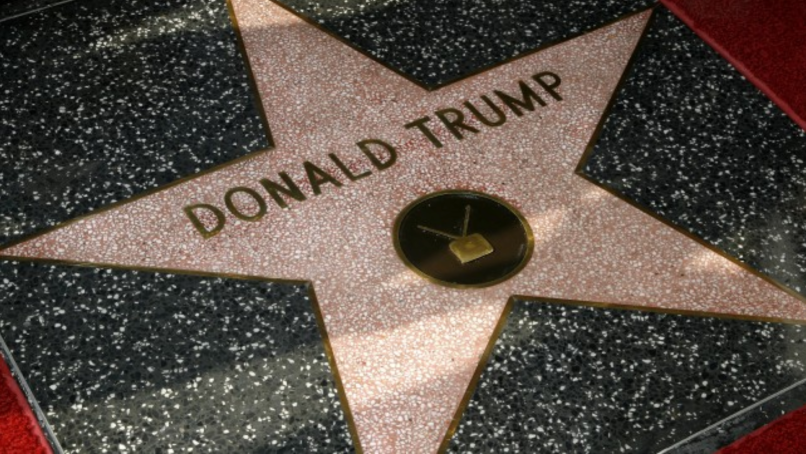 Just a few weeks after a pickaxe-wielding guitarist destroyed Donald Trump’s star on the Hollywood Walk of Fame, the West Hollywood City Council has voted unanimously to approve a resolution urging the Los Angeles City Council and Hollywood Chamber of Commerce to permanently uproot the damn thing.

Per The Hollywood Reporter, the council’s resolution was the result of Trump’s “disturbing treatment of women and other actions that do not meet the shared values of the City of West Hollywood, the region, state, and country.” The resolution specifically cited many of the actions Trump has taken in office as president, including the separation of children from their parents at the border and his actions against climate change regulations.

The ultimate decision to remove Trump’s star rests in the hands of the Hollywood Chamber of Commerce, which administers the Hollywood Walk of Fame. The Chamber previously resisted calls to remove Bill Cosby’s star, saying it does not remove stars over public backlash and cited the Walk of Fame’s historical landmark status.

However, given the cost to maintain Trump’s star, the Chamber might be more inclined to consider the West Hollywood City Council’s resolution. Trump’s star has been destroyed twice since the former reality TV star became president, first in November 2016 by James Lambert Otis, who, hilariously, bailed out the most recent assailant, Austin Clay, after he was arrested last month. Earlier Monday, Clay was formally charged with one felony count of vandalism and faces up to three years in prison if convicted.