by Doug Nunnally and Brian Coney 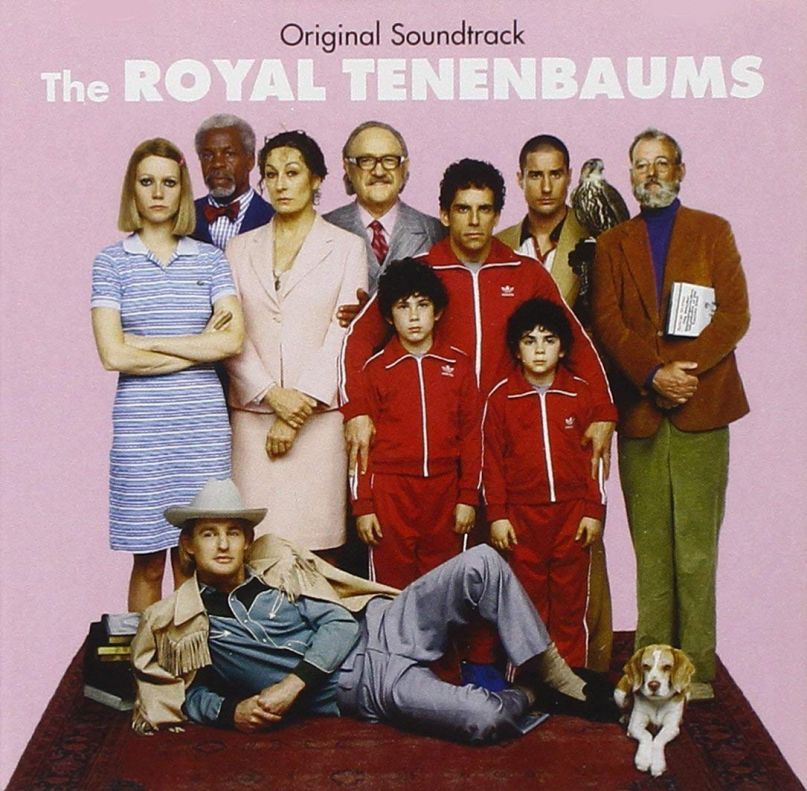 Paul McCartney. Macca. The most successful and influential songwriter in modern music history. His music is iconic by itself, able to project its own scenes and stories into your head without any prompting whatsoever. In that sense, it can be hard to fit his music into film. Songs as evocative and pictorial as his can often take the attention away from what a director or screenwriter might intend. But when used in the right context, it can enhance a piece of cinema past our wildest imaginations, making an iconic song even more indelible and letting a memorable scene become an instant classic.

From The Beatles to Wings, Ram to his newest work, Egypt Station, Hollywood has enough material to last a century of filmmaking, and judging by McCartney’s soundtrack contributions from the ’60s till now, it seems like they’re completely up to the challenge. Sure, most inclusions of McCartney’s music is haphazard, just thrown about in order to grab some attention for a struggling moment in desperate need of assistance. But there are plenty of moments in cinema where his music truly elevated the work, joining hand-in-hand with the story to provide insight into a character, depth to a story, or precision to a montage.

To show you what we mean, we’ve gathered up 10 instances of McCartney popping up in a movie and making it instantly better, covering his sound from the legendary days of The Beatles through his prolific and diverse solo career. As many filmmakers will tell you, though, licensing music from McCartney and The Fab Four isn’t always easy and affordable. With that in mind, we opened up the list to include some memorable covers of McCartney’s music, ones that specifically carried on the meaning and themes of the originals without distancing itself from its source material. All in all, here are 10 songs by Macca himself that show just how inspiring and integral his songwriting has been to our world.

Renowned at the time for his cutting-edge credits for late-’70s big-hitters like Superman and Alien, Oscar-nominated title designer and motion-graphics pioneer Richard Alan Greenberg opted for a decidedly breezier approach for the opening to The World According to Garp, George Roy Hill’s 1982 comedy-drama featuring Robin Williams in the title role. As the credits roll and a beaming baby Garp is playfully flung into the air by his mother, played by Glenn Close, the singular vaudevillian jaunt of McCartney’s “When I’m Sixty-Four” takes center stage. Thanks in no small part to what McCartney himself would later call the song’s “rooty-tooty variety style,” a bittersweet tone is established, only to be recalled by the untimely murder of Williams’ Garp many years from then. –Brian Coney

It’s no secret that Once Upon a Time in America featured Sergio Leone buddying up with his long-time musical go-to Ennio Morricone for one of their more iconic collaborations. But original score aside (and notwithstanding the sublime use of “St. James Infirmary Blues” during the Prohibition “funeral” scene), one of the film’s most pivotal scenes was defined by a Muzak version of McCartney’s stone-cold ode to lost love, “Yesterday”. Following the slow-building tension of Robert De Niro’s guilt-ridden character, Noodles, getting out of dodge, McCartney’s Help! centerpiece not only bridges the 1930s with Noodles’ return to New York in 1968, but it makes for a poignant rendition of a bona fide McCartney tearjerker that taps straight into the heart-pangs and pathos of Leone’s tale. –Brian Coney

Despite memorable performances by Amy Madigan and Gene Hackman, this 1985 film about the effect one man’s midlife crisis can have on his family has sadly fallen by the wayside in terms of anthologized ’80s cinema. But give it a watch today and you’ll find a special movie, one that’s bolstered by the addition of McCartney’s pensive theme. Playing over the credits after Harry (Hackman) has finally come to grips with the uneasy reality he selfishly forced onto himself and his family, there is Paul McCartney, one of history’s greatest songwriters, ready to unpack everything we just witnessed in classic ‘80s fashion with soulful saxophones and drums mixed liberally with gated reverb. Bittersweet, repentant, and still hopeful, it’s a befitting epilogue to the film and a heartfelt effort from McCartney that helps elevate this overlooked movie. –Doug Nunnally

Just like our Bob Dylan list, we’re not here to address the quality of Cameron Crowe’s cognitive mystery. But we will be more than happy to champion the film’s soundtrack and Crowe’s way of intertwining it with the story to make you wonder just how many clues are in each scene. McCartney’s contribution bookends the film, giving cinema sleuths another chance to decode the story. At the beginning, when all seems well and good, we faintly hear the guitar jaunt and McCartney’s cheeky vocal harmonizing in the background. But after we see Aames (Tom Cruise) open his eyes once more at the end, we’re greeted to the full song and its ambiguous lyrical ideas that seem to shift from feelings of carpe diem to anxiety over a five-course meal. Was the song a background noise amplified within his lucid dream? Or are the lyrics showing us that it’s been one long dream all along? The song provokes a multitude of queries, all of which bring more depth to a movie that seemed bottomless. –Doug Nunnally

The likes of Nico’s “These Days” and Elliott Smith’s “Needle in the Hay” aside, Wes Anderson’s decision to thread The Royal Tenenbaums with a string of baroque rock songs from the early 1970s lent it a bittersweet air that helped attract the label “melancomic” in relation to his work. But the film’s most ingenious musical moment comes right off the bat, in the form of a Muzak riff on “Hey Jude” superimposed over its opening scene. While very early screenings of the film used the original Beatles version, circumstances meant Anderson looking to Mark Mothersbaugh to record a version with his offshoot Mutato Muzika Orchestra. And boy, did it work. Seeing as McCartney penned the song (originally titled “Hey Jules”) to console John Lennon’s son, Julian, during the divorce of his parents, Anderson opting for an instrumental version of the classic during familial upheaval proved equally deft and poetic. –Brian Coney