The forthcoming album of the same name arrives later this fall 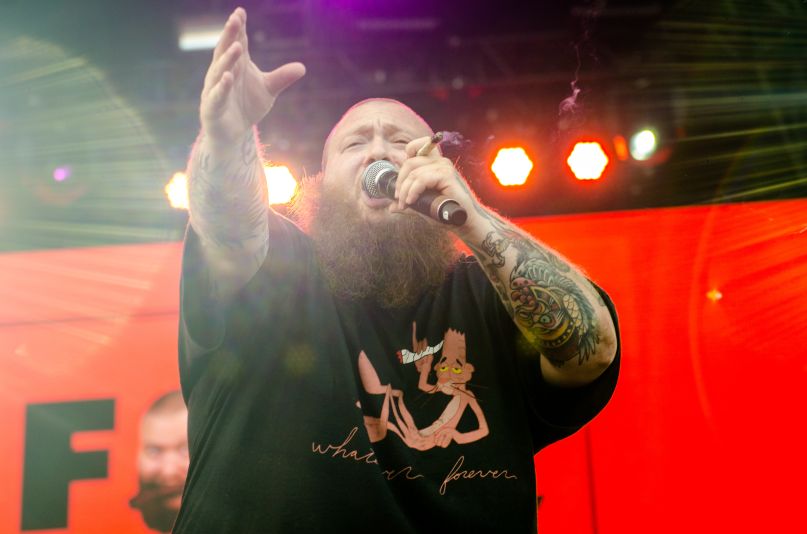 Action Bronson is back with a new single called “White Bronco”, which serves as the title track to a forthcoming album due out later this fall. Update: Watch its trippy official music video below, helmed by Rik Cordero and Bam Bam himself.