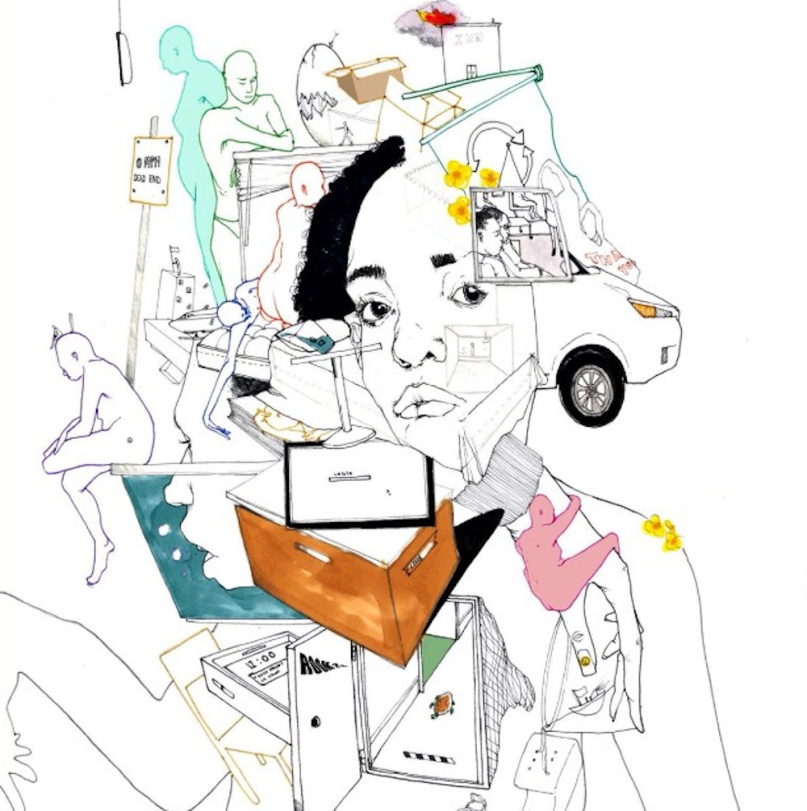 The Lowdown: Why choose a name like Noname? The woman born Fatimah Warner wanted to avoid labeling herself and to refuse all boundaries, starting with names. The 26-year-old Chicago native grew up on slam poetry, collaborating with SABA and Chance the Rapper. Her music contains many of the traditional hallmarks of Chicago rap: social consciousness, storytelling, brightness, and humor. Her 2016 effort, Telefone, drew rave reviews from critics, and Room 25 is even better. Part of the difference is sex: Telefone’s content was fit for a PG movie, but her new perspective on coitus is funny and raw. Noname has also since moved to Los Angeles and has found the city baffling and lovable. But the bigger difference between the two albums is probably that 2018 is just a different world than 2016, and Noname is two years older. Her outlook has shifted. The voice remains conversational, but the words have more of an edge.

The Good: Noname’s lyrics sound almost like free association, but line by line, word by word, Room 25 is one of the tightest hip-hop albums of the year. Lots of emcees take a philosophical turn, but Noname’s musings are more interesting than most. Her portrayal of a corrupt cop on “Prayer Song” is chilling; on “Ace”, she listens skeptically to LA vegans; on “Montego Bae”, she rides a bouncing bassline for some funky beach sex; and her performance on “Don’t Forget About Me” is haunting and sweet. She’s generous with time for guest artists, and they all deliver, especially the album’s co-producer Phoelix. The lovely jazz beats keep Room 25 feeling buoyant, even when Noname’s darker thoughts threaten to drag her down.

The Bad: There’s nothing really damning about Room 25. It’s only 35 minutes long and consistently compelling. Some might find the music too mellow, but jazz rap fans will appreciate the attention to detail.

The Verdict: Some of Room 25’s pleasures are subtle: the layered beats, the sense of humor, the way she fights for optimism in a world full of evil. But some of Noname’s other gifts are glaringly obvious, especially her lyrical gymnastics. She doesn’t just make keen observations; she sends those syllables skipping down the tongue. The pleasure of Room 25 is in hearing a master wordsmith turn words into feelings so that the feelings linger long after the words have stopped.