Spiritualized Dream Up Something Beautiful on And Nothing Hurt 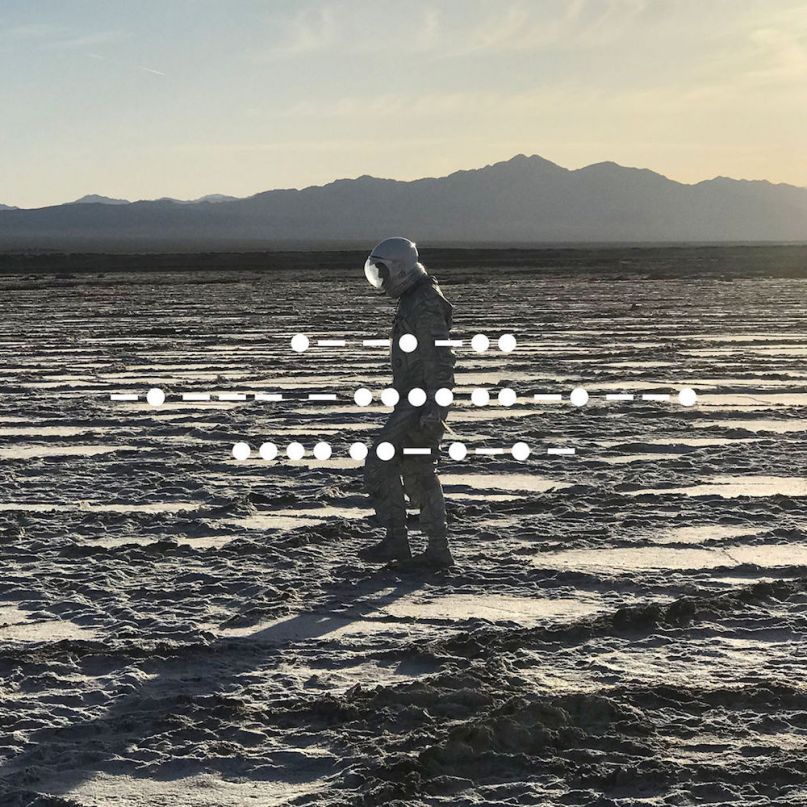 The Lowdown: Outsized ambition has strained and broken other songwriting visionaries. Just look at Syd Barrett, or Brian Wilson post-Pet Sounds. Jason Pierce has similarly strained under the weight of his own songwriting largesse in the past, and yet Spiritualized’s music has always had a certain levity to it, even when working through personal melodrama as it did so ably on yesteryear classics like Ladies and Gentlemen We are Floating in Space. And Nothing Hurt, Spiritualized’s latest, speaks to that ends-justify-the-means approach. If the work put into the band’s records is often meticulous and cumbersome, at least the final product is something beautiful.

The Good: The coolest trick in the Spiritualized repertoire is the band’s ability to make big operatic rock music sound small and inviting. And Nothing Hurt is loaded with artistic flourishes, with bells, chimes, strings, and horns augmenting the band’s guitar/bass/drum core. But Pierce once again carefully manages to avoid losing the listener. There’s a measured grace to the record’s nine tracks. They take many shapes, from soul (“I’m Your Man”) to sleepy boy-girl dream pop (“Let’s Dance”), druggy psychedelia (“On the Sunshine”), and space rock (“The Prize”). But the fun comes in watching the songs slowly unfurl from their simple origins into something fuller.

The Bad: On a few occasions, the record’s experimental tendencies erupt into full-on noise-for-noise’s sake. Tracks like “The Morning After” start out with an axe to grind only to get noticeably more layered and outsized. By the end of almost eight minutes of wild-ass cacophony, the sonic stimuli is almost overwhelming.

The Verdict: And Nothing Hurt probably would have crumbled to ash in lesser hands. But crafted in Pierce’s highly conceptualized vision, it stands tall as a late candidate for the year’s best rock record. Spiritualized has added yet another chapter to its wild, dreamlike musical legacy, proving that rock isn’t dead and that maybe everyone else just isn’t trying enough.

Essential Tracks: “Perfect Miracle”, “Let’s Dance”, and “On the Sunshine”