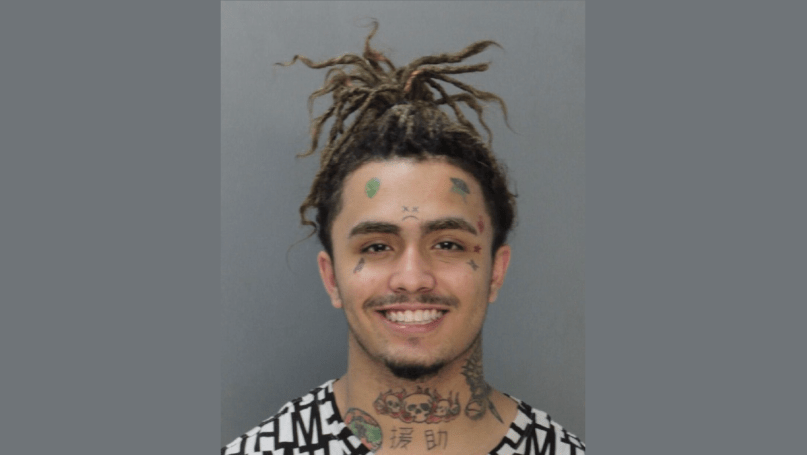 With a trip to prison in his future, Lil Pump’s upcoming “Harverd Dropout Tour” has been canceled.

“Due to unforeseen circumstances, Lil Pump’s ‘Harverd Dropout Tour’ has been canceled. Refunds will be provided at point of purchase. We apologize for any inconvenience,” a representative for Lil Pump said in a statement.

Earlier this month, the 18-year-old “Gucci Gang” rapper told fans he’s “gotta go in and do a couple months” after violating his probation. Lil Pump was arrested in Miami last month for driving without a license. Police also said the license plate on Lil Pump’s Rolls-Royce belonged to a Mini Cooper.

Speaking to fans on Instagram, Lil Pump said his arrest in Miami violated his probation in California, “so I gotta go in and do a couple months.” Lil Pump was previously arrested for a firing a gun in his California home and lying to police.