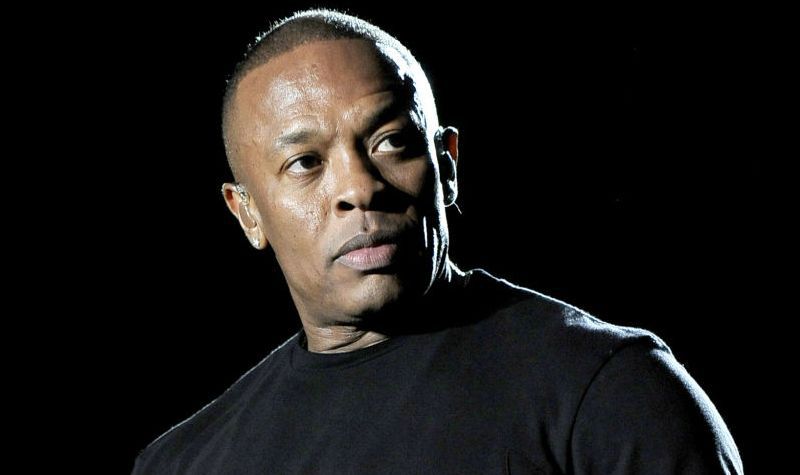 When Apple first announced it was getting into the video streaming business, in an effort to go against behemoths like Netflix, Hulu, and Amazon Prime, the trillion-dollar company neglected to mention they were bringing along the Moral Police.

Well, according to a new report by The Wall Street Journal, the Tim Cook-led juggernaut is attempting to protect its wholesome image, and it’s reportedly come at the cost of tinkering or canceling much of its slated programming.

The series was to span six episodes, all helmed by veteran music video director Paul Hunter, and would have tackled a different emotion through vaguely autobiographical stories. Dre would have served as executive producer.

Dre’s hardly alone, though. Apple has since axed a #MeToo-themed series from Whitney Cummings, swapped showrunners for its Amazing Stories reboot, insisted that M. Night Shyamalan tone down the religious themes behind his next mind-bender, and tweaked the humor for Jennifer Aniston and Reese Witherspoon’s new high-profile program.

All of this makes me wanna quote Uma Thurman’s Mia Wallace: