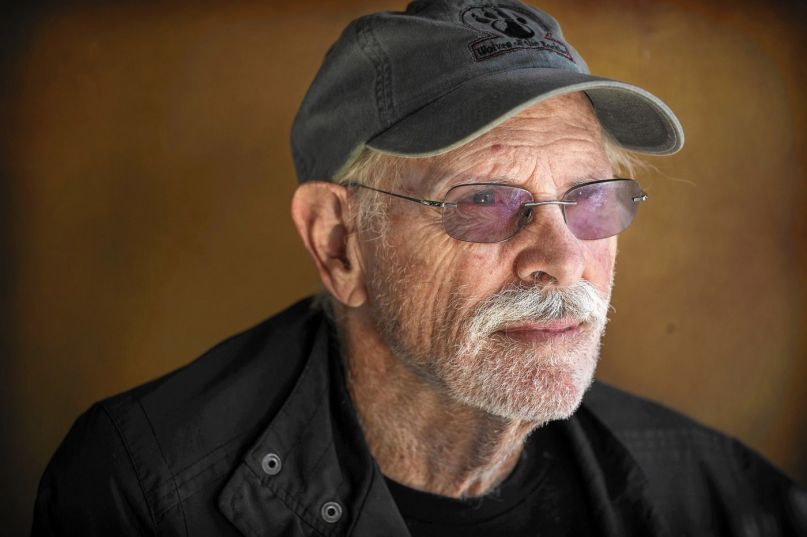 When news broke of the passing of the late, great Burt Reynolds, one of the most immediately lingering questions was, “Who’s going to replace him in Quentin Tarantino‘s upcoming film?” Today, that question has been answered.

Deadline reports that Tarantino has cast veteran actor (and friend of Burt) Bruce Dern to take over Reynolds’ role in Once Upon a Time in Hollywood, Tarantino’s ninth film, set for release in 2019. Reynolds had yet to film any scenes for the project, but the director and producers of Dern’s next film, Remember Me, permitted him to leave the film’s Spanish production early to join the cast.

(Read: First Look at Tarantino’s Once Upon a Time in Hollywood)

A quintessentially Tarantino-ian retelling of the Charles Manson murders, the film was set to feature Reynolds (now Dern) as George Spahn, the blind rancher who owned the property that housed Manson and his cult of followers during the time of their infamous serial murders. The film also stars Leonardo DiCaprio and Brad Pitt as a washed-up TV star and his stunt double, respectively, who get wrapped up in the life of future Manson victim Sharon Tate (Margot Robbie).

Dern previously worked with Tarantino on The Hateful Eight in 2015, but he also has a long history with Reynolds. Dating as far back as the TV show 12 O’Clock High in 1965, Reynolds and Dern have worked together a number of occasions — most recently in 2003’s Hard Ground, which Reynolds directed.