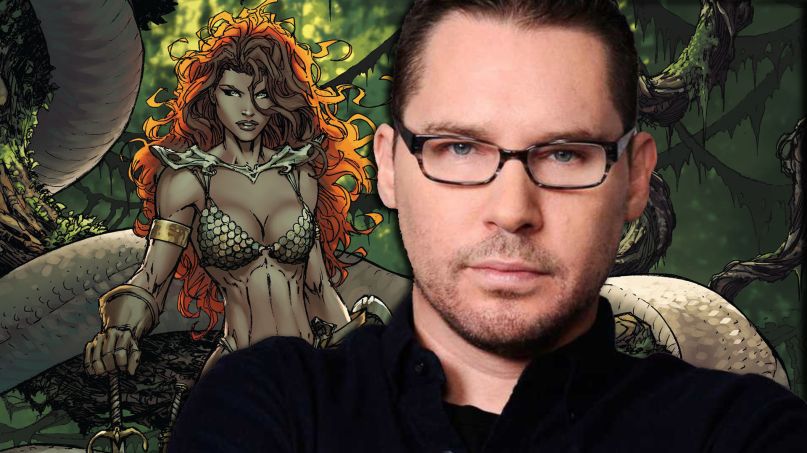 Bryan Singer has faced quite a nasty bout of PR recently. Just days after being fired from directing the nearly-completed Queen biopic Bohemian Rhapsody, fresh sexual assault allegations against the director arose. While the backlash has been apparent (he was dropped as executive producer of FX’s X-Men show, Legion, as well as his agency, WME), it all could end up as but a bump in the road for the filmmaker, as he appears to already be lining up his next project.

The Hollywood Reporter has it that Millennium Films is talks with Singer to helm its long-in-the-works adaptation of 1970s Marvel/Dynamite comics character and Conan the Barbarian companion Red Sonja. The sword and sorcery film has been in the works for over a decade, with Robert Rodriguez and Rose McGowan announcing their take on the project back in 2008. That project fell through, however, and Ashley Miller (X-Men: First Class) is penning the latest version of the script.

A 1985 movie entitled, Red Sonja, starred Brigitte Nielsen as the title character alongside Arnold Schwarzenegger for his third performance as Conan.

Millennium is reportedly looking to pay Singer top dollar for the gig, which many view as a step towards cleaning up his current image. Though the story is muddied, Fox apparently fired Singer from Bohemian Rhapsody due to his erratic behavior on set — including allegedly getting into an altercation with star Rami Malek — and failing to show up to filming. Singer contended that he was absent to take care of a sick parent and denied any sort of fight with Malek was the cause of his dismissal. Dexter Fletcher (Eddie the Eagle) was brought on to finish the film, though Directors Guild of America rules demand Singer retain sole directing credit.

Days after his exit from Bohemian Rhapsody, Singer faced new allegations of sexual misconduct. Cesar Sanchez-Guzman alleged that when he was 17-years-old, Singer raped him during a tour of the director’s yacht. Allegations against Singer are nothing new; two cases of underaged assault were filed against him in 2014, though the accusers in both instances withdrew their claims.