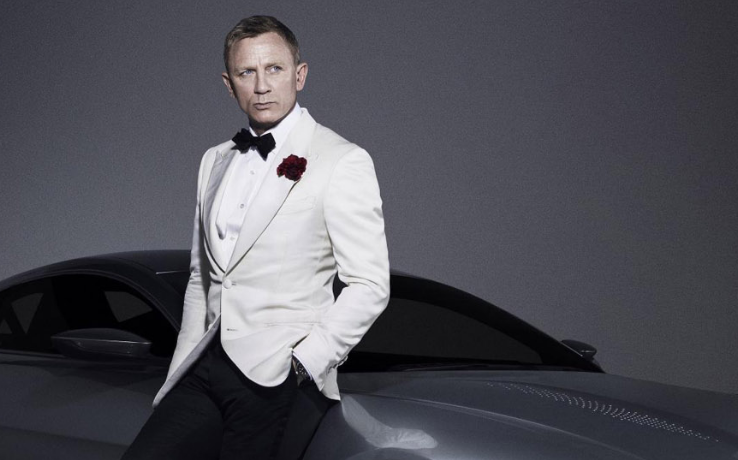 James Bond will return again, but we already knew that. What we haven’t known for a few weeks is who the hell was going to bring him back to the screen. Ever since Oscar-winning director Danny Boyle hit the eject button back in August, the 25th Bond movie has been in a tailspin.

This morning, however, Eon Productions and MGM confirmed that Beasts of No Nation and True Detective mastermind Cary Joji Fukunaga has signed on to direct the next chapter of the franchise, which will once again star Daniel Craig as 007.

“We are delighted to be working with Cary,” announced producers Michael G. Wilson and Barbara Broccoli, who are probably losing hair at this point over this meandering sequel. “His versatility and innovation make him an excellent choice for our next James Bond adventure.”

Filming begins next March for a worldwide release date of February 14th, 2020, which marks quite a change for the franchise given that they tend to drop around November or December. Perhaps love will be in the air for Mr. Bond? Start theorizing, folks.

As previously reported, screenwriters Neal Purvis and Robert Wade have been brought back to the project. The screenwriters, who have written every Bond film since 1999’s The World Is Not Enough, previously penned a treatment that was set aside when Boyle stepped in.

Michael G. Wilson, Barbara Broccoli and Daniel Craig announced today that #Bond25 will begin filming at Pinewood Studios on 4 March 2019 under the helm of director, Cary Joji Fukunaga with a worldwide release date of 14 February 2020. (1/2) pic.twitter.com/Oyzt826sXd

“We are delighted to be working with Cary. His versatility and innovation make him an excellent choice for our next James Bond adventure," said Michael G. Wilson and Barbara Broccoli. (2/2)