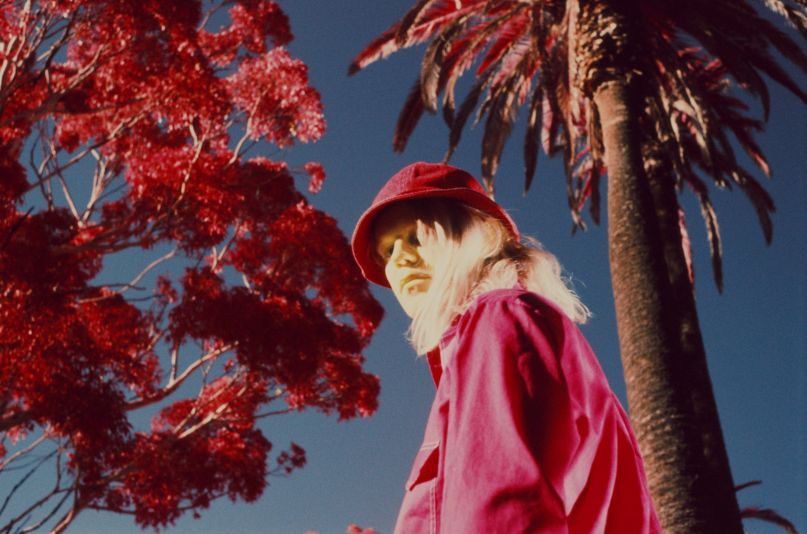 On October 12th, Connan Mockasin is expected to release a new album called Jassbusters. Due out through Mexican Summer, the eight-track record marks his third to date but officially his first in collaboration with a full band.

As previously noted, the LP plays out as a concept piece, built around a fictional band of music teachers led by a teacher named Bostyn. It’s meant to be listened to after watching Bostyn ’n Dobsyn, Mockasin’s corresponding five-part melodramatic film about the imaginary musicians (Mockasin himself fills the role of Bostyn).

In August, the New Zealand psych pop songwriter teased the LP with “Con Conn Was Impatient”. Mockasin is back today with a second cut, “Charlotte’s Thong”. Seemingly plucked right out of the late ’60s, it’s a meandering cut whose hazy, vocal-less intro lasts nearly two minutes (the whole thing is a generous nine minutes).