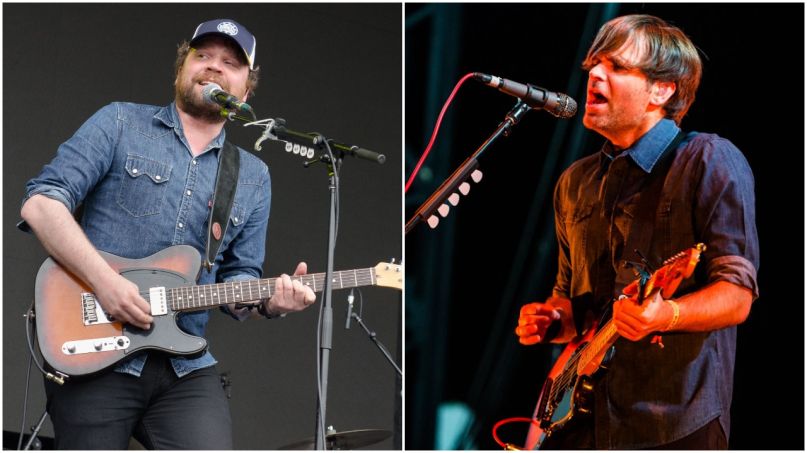 Frightened Rabbit‘s Scott Hutchison died earlier this year, and one of the many people impacted by his passing was Death Cab For Cutie‘s Ben Gibbard, who spent time on the road with Hutchison. “My reflection after Scott’s passing really had to do physically with Scott and how much I loved him and what a wonderful human he was,” he recently told Noisey. Now, in tribute to the late folk rocker, Death Cab For Cutie has shared a cover of Frightened Rabbit’s “My Backwards Walk”, a standout track from the band’s The Midnight Organ Fight.

As Stereogum points out, Gibbard also addressed Hutchison’s death via Instagram at the time of the singer’s passing. “I wish I would have told Scott how much his songs meant to me. Or how The Midnight Organ Fight was pretty much all I listened to for months while going through an extremely dark patch in my life. Or what a wonderfully funny and engaging person I found him to be.”

The faithful, forceful cover was recorded as part of a Spotify Singles series. Hear it below.

Gibbard further spoke about his relationship with Hutchison during an appearance on Kyle Meredith With…, which you can stream below.

In August, Death Cab For Cutie released a new album, Thank You For Today.