The Losers' Club heads to Derry, Maine for the first of many episodes to come 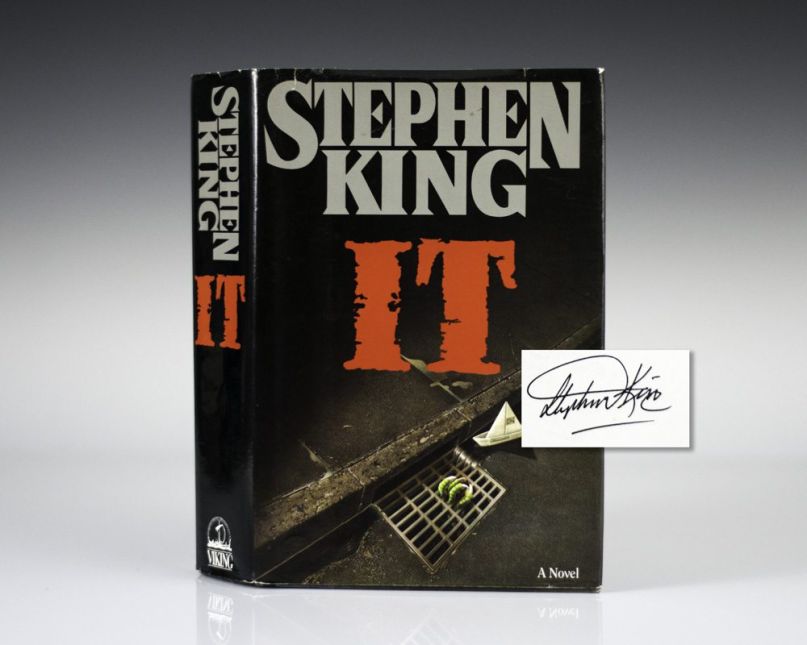 Constant Listeners, we’ve received the call, and we’ve headed to the small town of Derry, Maine. It’s a quaint place. The people are nice, so we’re told. The water is aplenty. There’s even a great joint for Chinese food. What could go wrong?

Join Losers McKenzie Gerber, Michael Roffman, Dan Caffrey, and Mel Kassel as they crack open Stephen King’s 1986 epic. For the first of many episodes to come, they wrestle with the story’s history, themes, and structure, but also try to figure out why King wanted to quit horror upon publishing the now-iconic masterpiece.

Listen above and return next week when the Losers finally get into the actual story as they head straight into “Part 1: The Shadow Before”. In the meantime, don’t forget to show your support and leave us a glowing review.

— In Case You Missed It: Searching for Stephen King in Pop Culture