His name is Isaiah Jones Koenig 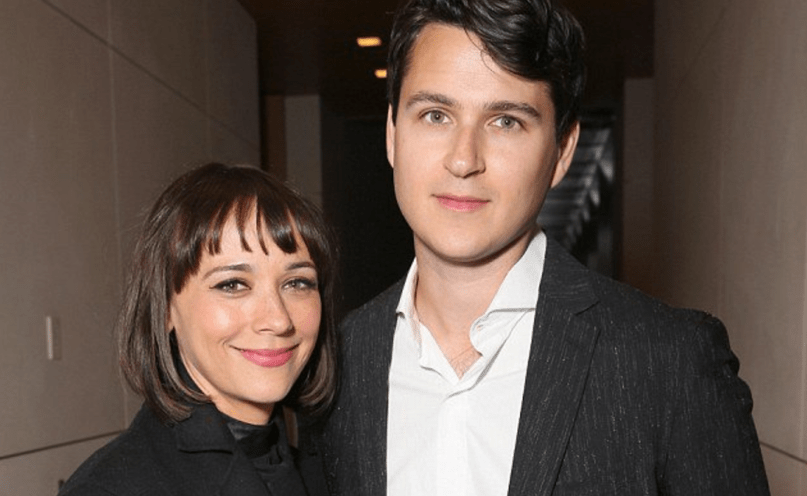 It was revealed early last year that Vampire Weekend frontman Ezra Koenig and actress and producer Rashida Jones were dating, and today Us Weekly reports that the happy couple welcomed their first child this past summer. His name, E! News revealed, is Isaiah Jones Koenig, and he was apparently born on August 22nd, just a few weeks after Vampire Weekend’s excellent performance at this year’s Lollapalooza.

Jones, if you’re unaware, is also the daughter of music producer Quincy Jones, and, good lord, we wish we could attend these family gatherings.

Vampire Weekend’s forthcoming fourth album, one of our most anticipated of the fall, is reportedly finished and in the process of being mastered, but a title and release date remains elusive.