The couple met on the set of LaBeouf's new movie, Honey Boy 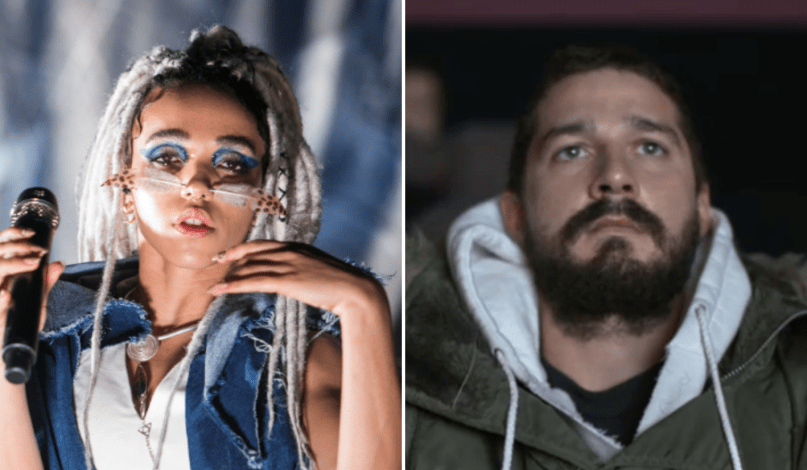 For those of you who keep track of these sort of things, FKA twigs and Shia LaBeouf are reportedly dating.

According to The Daily Mail, the 30-year-old singer began dating the 32-year-old actor after meeting him on the set of LaBeouf’s new film, Honey Boy.

The couple were spotted together in London this week, and a member of the paparazzi apparently got FKA twigs on the record by buzzing her up on her home’s intercom speaker. “We’re very happy, we’re having a nice time,” she reportedly said.