Previously, they rappers teamed up on "Stay Schemin", "Pop That", and "No Shopping" 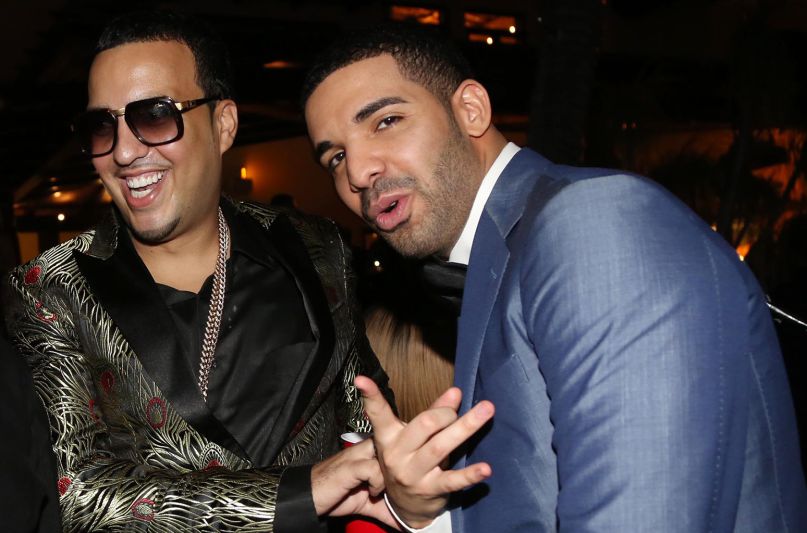 Drake guests on the new French Montana single, “No Stylist”, which you can stream below. It’s the latest in a string of collaborations between the two rappers, as they previously teamed up on “Stay Schemin”, “Pop That”, and “No Shopping”. “No Stylist” also marks Drake’s first studio release since dropping his double LP, Scorpion, in June.