Each track on the band's new album, The Silver Scream, pays homage to a horror movie 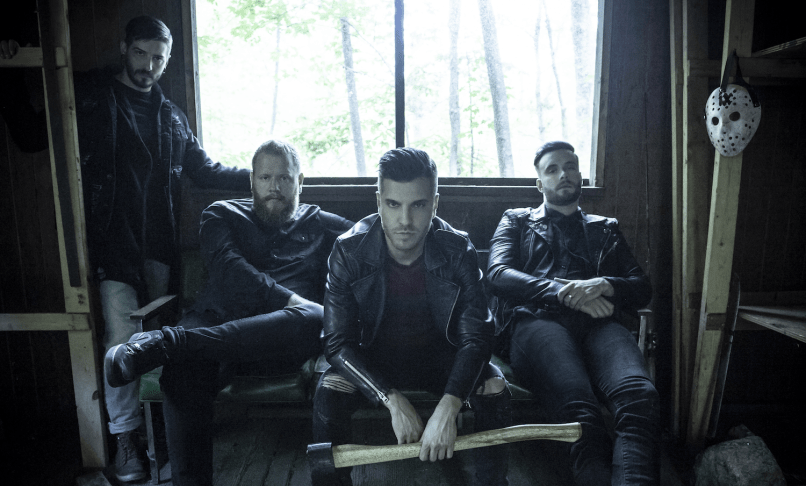 Ice Nine Kills are set to release their ambitious new album, The Silver Scream, in which each song is based on a classic horror film. In advance of the release, the Boston post-hardcore act has teamed up with Heavy Consequence to premiere a cinematic video for the track “A Grave Mistake”, a song inspired by the film The Crow.

“For the third installment of The Silver Scream, we continue to follow the story of my therapist as his suspicions about my homicidal activity grow stronger,” explains singer Spencer Charnas. “In this clip, entitled ‘A Grave Mistake’, we learn more about the dark double life that I lead and in the process pay homage to the 1994 horror/action classic, The Crow.”

The cinematic clip follows two previous videos, the first being “The American Nightmare” (based on A Nightmare on Elm Street), and the second being “Thank God It’s Friday” (based on Friday the 13th).

Other movies that have inspired tracks on The Silver Scream album include Halloween, The Texas Chain Saw Massacre, Saw and more.

Ice Nine Kills will promote the release of The Silver Scream with a series of special appearances timed around its October 5th release. The band will also embark on a North American tour with Atreyu and Memphis May Fire. All dates are listed below.

Check out the cinematic video for “A Grave Mistake” below, and pre-order The Silver Scream at this location.