Jack White donates $30,000 to restore house from The Outsiders 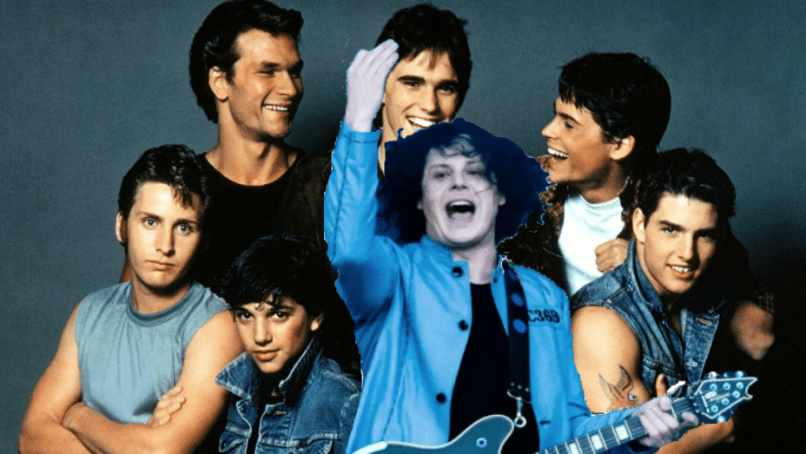 Those looking for a solid icebreaker with Jack White need only bring up The Outsiders. The Detroit singer-songwriter is clearly a huge fan of Francis Ford Coppola’s 1983 coming-of-age classic, enough to spend a chunk of change.

According to the Portland Press Herald, White donated $30,000 to help restore the original Tulsa, Oklahoma residence featured in Coppola’s film. In fact, it was his funds that helped meet a fundraiser’s goal of $75,000 to complete necessary restorations.

It’s all part of an effort being led by House of Pain founding member Danny O’Connor, who purchased the home in 2015 for $15,000 with the hopes of turning the iconic home into a museum. Looks like he got his dream. Stay gold, Danny Boy. Stay gold.

The Outsiders is based on the 1967 coming-of-age novel by S.E. Hinton and stars Matt Dillon, Rob Lowe, Ralph Macchio, Patrick Swayze, C Thomas Howell, Diane Lane, and Tom Cruise in formative roles. Odds are White owns it on Blu-Ray.