James Lipton steps down as host of Inside the Actors Studio 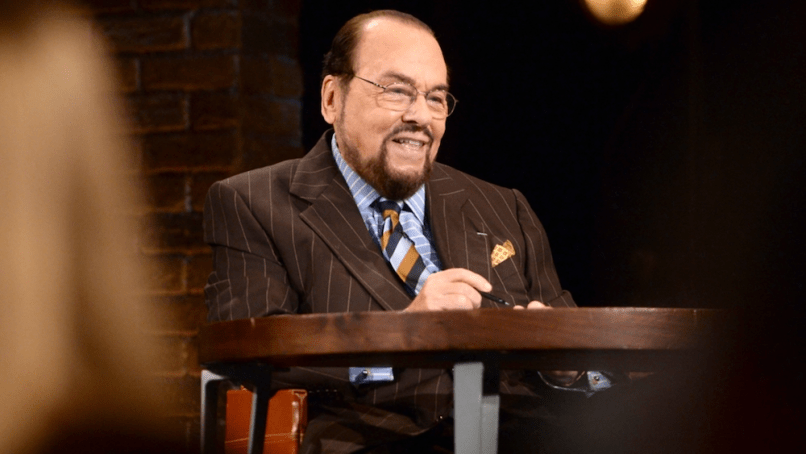 Who is your favorite host? If you answered James Lipton, you’re going to have to find a new one. The longtime moderated of the Hollywood interview program Inside the Actors Studio is stepping down from the job.

Since 1994, Lipton has presented fascinating discussions with some of entertainments’ biggest stars. Bravo has aired the series since its premiere, but when it moves to Ovation TV in 2019, Lipton will not be going with it. Instead, Inside the Actors Studio will feature a rotating panel of guest hosts.

There is, however, a chance that Lipton will make the occasional appearance. “James Lipton’s future involvement will be determined based on his availability,” executive vp programming and production at Ovation Scott Woodward told The Hollywood Reporter. “But we’d love to have him involved.”

Lipton shared his own statement regarding his retirement, saying,

“It’s very gratifying to see the legacy of Inside the Actors Studio being carried forward for a new generation to appreciate and enjoy. I made a vow early on that we would not deal in gossip — only in craft, and Ovation, as a network dedicated to the arts, will continue that tradition with the next seasons of the series. I’m excited to see the new hosts engage with the guests and students and continue to entertain viewers in the U.S. and around the world.”

Lipton held iconic interviews with individuals such as Tom Hanks, Viola Davis, Meryl Streep, Robin Williams, George Clooney, Dave Chappelle, and even the animated cast of The Simpsons during his tenure at Inside the Actors Studio. With Lipton at the helm (also writing and executive producing), the program garnered 20 Emmy nominations, winning Outstanding Informational Series or Special in 2013.