Originally set for September 15th, the North Carolina event was canceled due to Hurricane Florence 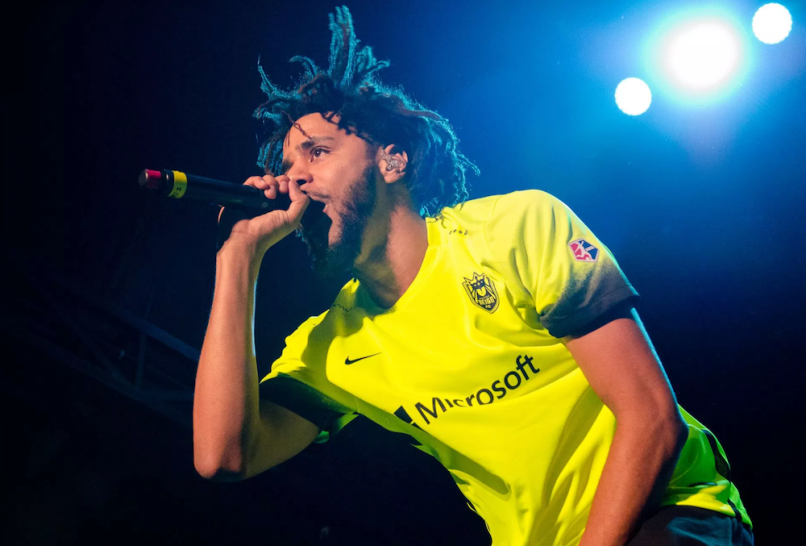 J. Cole’s inaugural Dreamville Festival was canceled last week on account of Hurricane Florence, which made landfall in North Carolina and has since claimed the lives of more than a dozen people. “We’re working to get another date, but right now safety is most important,” the Forest Hills native tweeted at the time.

The Kill Our Demons rapper and his camp were successful in finding a new date, as Dreamville Festival has been officially rescheduled for Saturday, April 6th, 2019. The event is still taking place at Dorothea Dix Park in Raleigh, NC, however, a new lineup is expected to be announced at a later time. J. Cole will close out the festival as originally planned.

“We battled with the idea of moving forward with the festival at this time or formally cancelling the event. But after receiving unwavering support from the fans and the community, we are excited to announce Dreamville Festival will now take place on April 6, 2019,” Ibrahim “IB” Hamad, President of Dreamville Records and J. Cole’s manager, shared in a statement.

He also noted that the MC’s Dreamville Foundation has set up a special campaign to help with relief efforts following the destruction of Hurricane Florence. “We are proud to say that Dreamville this spring will also serve as a benefit to hurricane victims in the Carolinas. We hope that fans in North Carolina and across the US will not only join in celebrating the very first Dreamville Festival, but also the resilience of this amazing community.”

For more information on tickets and refunds, head here.