Here’s our first look at Joaquin Phoenix as The Joker

The Joker origin film arrives in theaters in October 2019 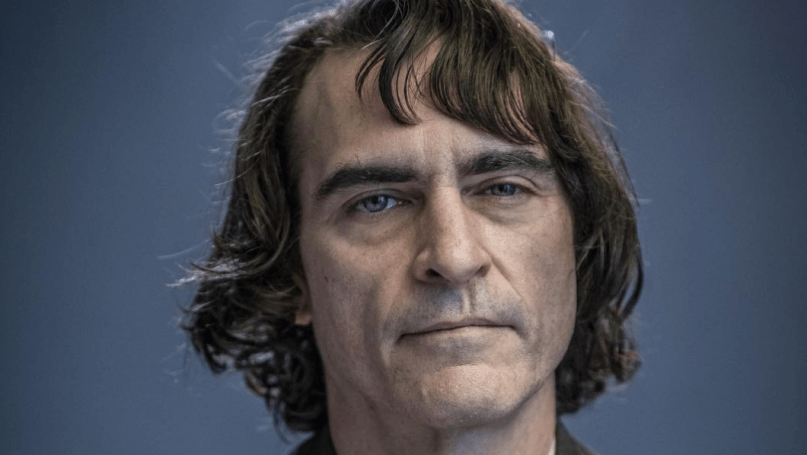 Director Todd Phillips has unveiled the first look of Joaquin Phoenix as the Joker in the upcoming standalone origin film about the iconic Batman villain.

The photo depicts Phoenix wearing a green jacket and with long hair, but without the Joker’s trademark makeup. The photo is captioned “Arthur,” seemingly confirming rumors that the character’s real name is Arthur Fleck.

Titled simply Joker and due for release in October 4th, 2019, the film is directed by Phillips (The Hangover, War Dogs). Phillips teamed up with Scott Silver (8 Mile) to write a script described as an “exploration of a man disregarded by society [that] is not only a gritty character study, but also a broader cautionary tale.”

Along with Phoenix, the film stars Zazie Beetz, who plays a single mother who catches the eye of the future Clown Prince of Crime, and Robert DeNiro, who is cast to play a talk show host who is somehow instrumental in the Joker’s origin.