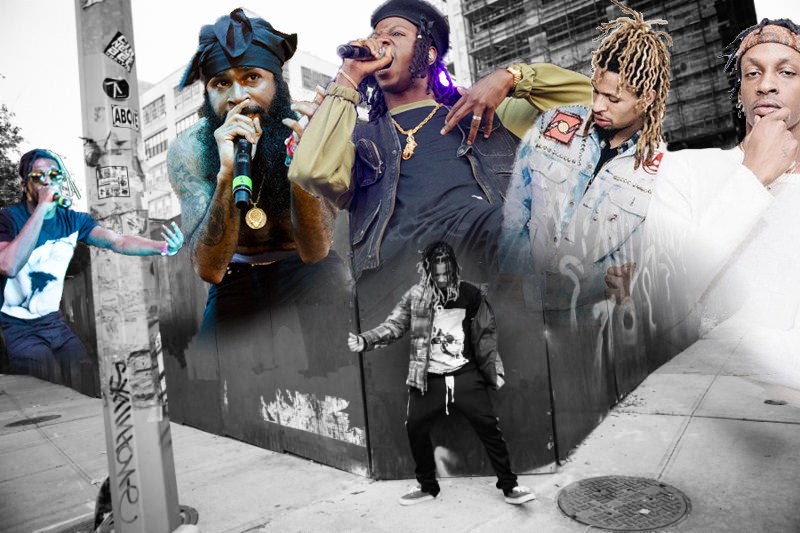 Pro Era co-founding producer Powers Pleasant delivered his debut single, “Pull Up”, over the summer. The track featured fellow Pro Era member Joey Bada$$, as well as A$AP Ferg. 15 million streams later, Powers is back with Bada$$ for a remix that also features Flatbush Zombies’ Zombie Juice and Meechy Darko alongside The Underachievers.

That’s a lot of voices for a track that clocks in under three-and-a-half minutes, but every MC gets a chance to drop their own bars of braggadocios fire. Take a listen below.

“Pull Up” is off Powers Pleasant’s debut EP, which is expected out soon via Commission Music. The effort will feature guests like Denzel Curry, IDK, G Perico, and more.