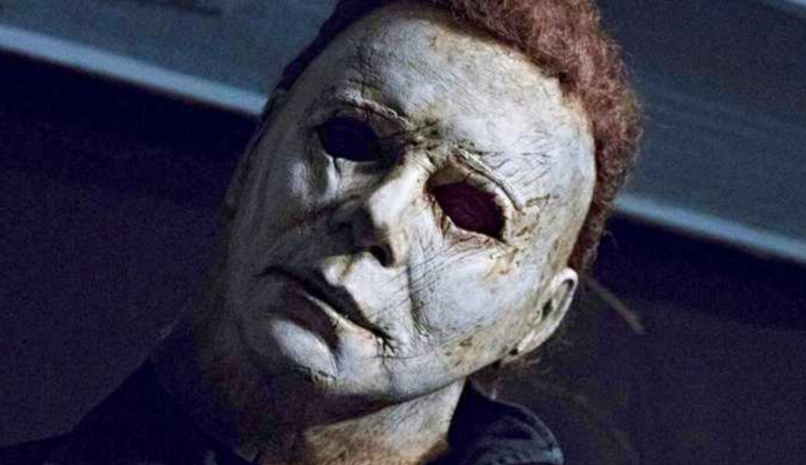 On October 19th, John Carpenter returns with his highly anticipated score for David Gordon Green’s Halloween. But today, The Shape beats him to the punch as the first full slice off this delectable pumpkin pie is aptly titled, “The Shape Returns”.

Fans will immediately recognize the wheezing synths and that signature piano scale, but they’ll also get new chills from the immediacy that Carpenter instills in the track. It’s unnerving stuff, especially when the percussion starts getting stabby.

Halloween Original Motion Picture Soundtrack hits stores on October 19th via Sacred Bones Records. Next month, Carpenter will hit the road for a series of tour dates, including a US show at Los Angeles’ Hollywood Palladium on October 31st.

The film itself also stalks its way into theaters on October 19th. Watch the latest trailer below.

For more of our exhaustive, blood-soaked coverage of the Halloween franchise, don’t forget to check out Halloweenies — our monthly podcast covering the series one film at a time for your terrified pleasure. Check out the latest episode, which tackles 2002’s Halloween: Resurrection, below.