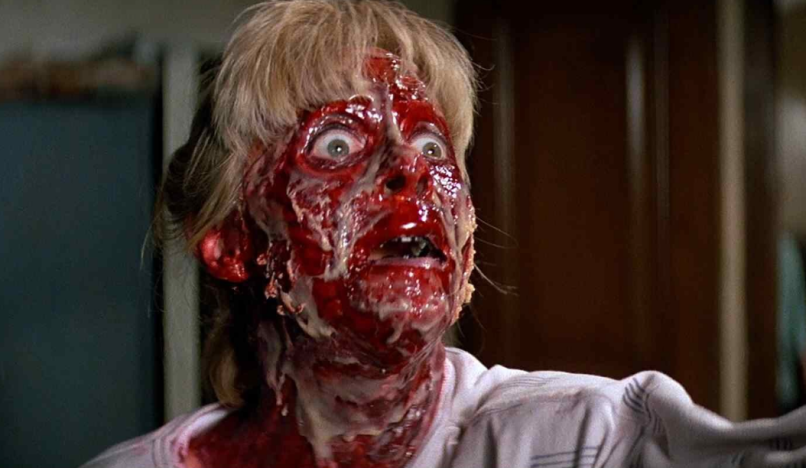 John Carpenter is all the rage right now. What with 4K restorations, original scores, vinyl reissues, and a full-fledged European tour, the Master of Horror is experiencing a resurgence on par with another horror maestro, Stephen King.

This week, Carpenter sat down with Consequence of Sound, and let loose an interesting tidbit: He says Shudder may be interested in turning his 1987 cult classic, Prince of Darkness, into a television series.

While discussing the horror streaming service, Carpenter admitted, “We’re talking to them about doing a theme,” to what he wouldn’t disclose, adding: “And maybe doing a show for them. What would you think about Prince of Darkness as a TV show?”

(Ranking: Every John Carpenter Movie from Worst to Best)

It’s not much, but it does jive with more recent acquisitions from Shudder. If you recall, the streaming service is currently working with The Walking Dead‘s Greg Nicotero in bringing King’s Creepshow anthology to their service, so Carpenter is certainly on brand for them.

It’s also ripe source material: Starring Donald Pleasance, the 1987 original followed a vicar and a crew of nerdy students, who investigate a sinister-looking cylinder at a Los Angeles church that may or may not contain the Devil himself.

We’ll have to see. In the meantime, stay tuned for our full interview with Carpenter, which will appear in both our Halloweenies and Filmography podcasts, the latter of which will be devoting an entire season to the Horror Master.