Johnathan Rice’s new song “Meet the Mother” was inspired by a conversation with Bill Murray: Stream 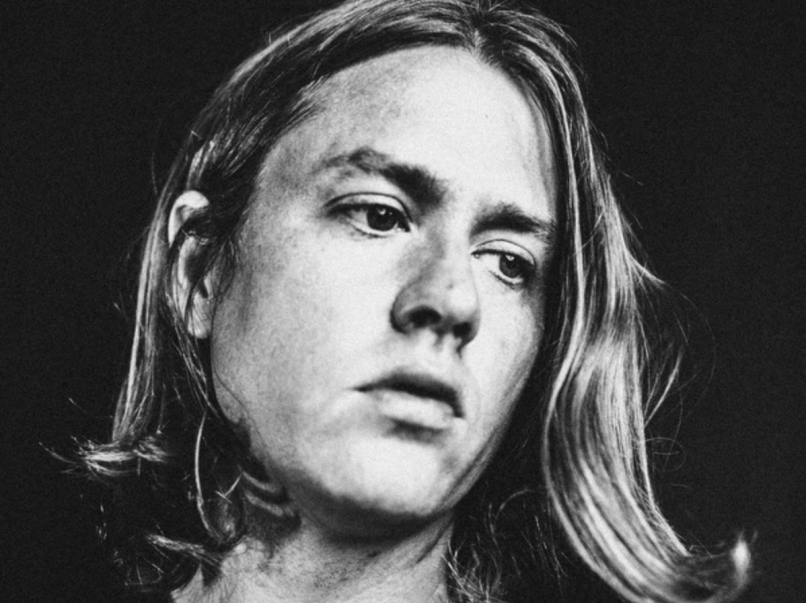 Johnathan Rice’s multi-disciplinary career has brought him into contact with a number of fascinating figures over the years. He’s worked most prominently alongside Jenny Lewis as Jenny and Jonny, but he’s also toured with acts like R.E.M. and Phoenix, written for Meryl Streep, and acted alongside Joaquin Phoenix. An interesting conversation with another icon, the legendary Bill Murray, led Rice to pen his latest single, “Meet the Mother”.

As Rice explained in a press release,

“This song is an outlier in my catalogue because it’s my attempt at writing something funny. I ended up in a conversation with Bill Murray one night about relationships, and he told me, ‘Well, you’ve got to meet the mother. I carried that phrase with me for years. It felt totemic. I don’t necessarily think that we are just facsimiles of our parents. Real life is way more nuanced than that. But songs aren’t real life. Songs are shorter. I always wanted to write a song that had a cyclical refrain, kinda like ‘You don’t miss your water till your well runs dry.’ The song is written in a pretty traditional style, but Tony Berg [(Phoebe Bridgers, Aimee Mann)] and Mike Viola [(Ryan Adams, Panic! At the Disco)] kind of went for a Suicide meets Nebraska thing with the production.”

The funny little song comes accompanied by a funny little video starring 69-year-old viral sensation Lili Hayes. The clip was directed by Hayes’ son — the same guy behind the lens of most of her social media videos — Kevin Hayes. Check it out below.

Rice also recently shared the track “The Long Game”. Both that song and “Meet the Mother” will appear on a forthcoming solo project, so stay tuned for more.