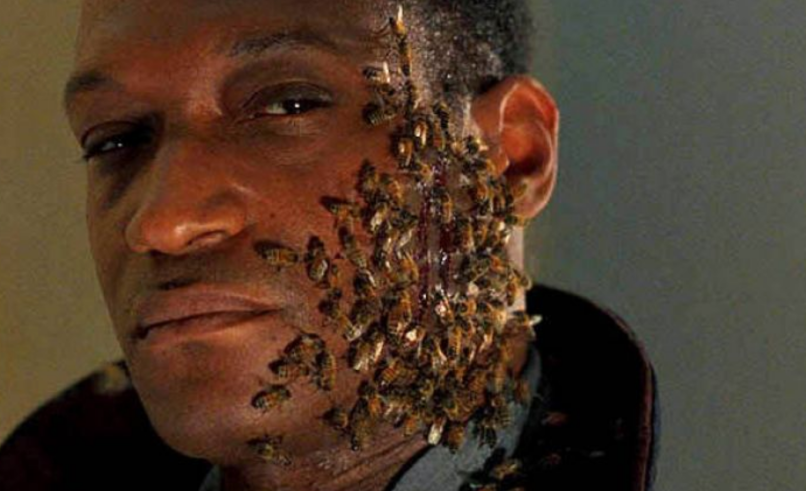 Jordan Peele appears poised to become this era’s Master of Horror. According to Bloody Disgusting, the Oscar-winning screenwriter behind Get Out is reportedly in talks to deliver a new reimagining of Clive Barker’s Candyman through his own Monkeypaw Productions.

Currently, he’s hard at work on his follow-up, next year’s highly anticipated Us,  but the news does have some weight. If you recall, Peele has expressed interest in the franchise, as recently as last year while speaking to Consequence of Sound ahead of Get Out.

“When we talk about blaxploitation or Tales from the Hood or Leprechaun in the Hood, I think those fall into parody town for me,” he said. “They don’t scratch my horror itch as well as something like Candyman does or People Under the Stairs, which were ironically brought to us by white filmmakers.”

Perhaps he’s looking to offer his own perspective on the Books of Blood short story? We’ll see. Then again, Peele has his work cut out for him, what with Us, that remake of The Twilight Zone, and whatever he still plans to do with The Hunt and Lovecraft Country.