Kanye designed the presenters' outfits and the statuettes, and also will debut new music 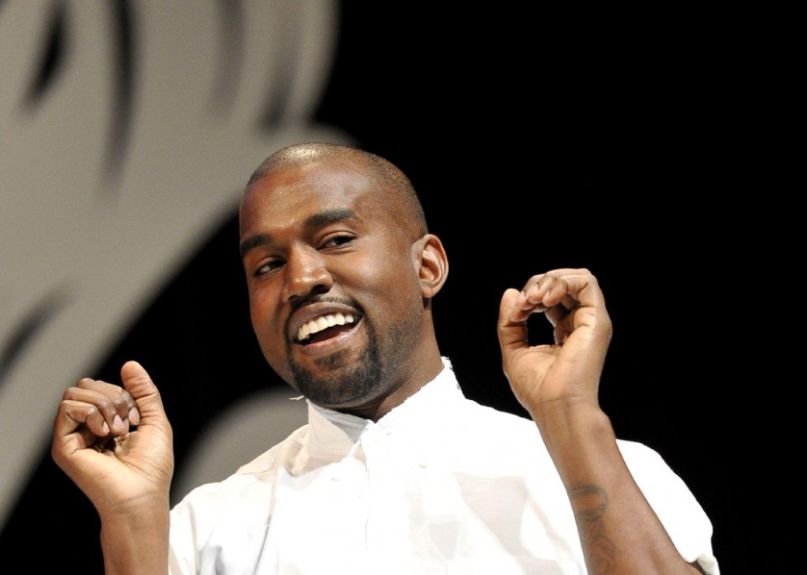 Now, as creative director, Kanye has been tasked with styling all of the presenters’ clothing and designing the custom statuettes (which are pictured in Kanye’s tweet below). Additionally, Kanye is debuting a new song and music video during the gala. The track is called “I Love It”, features Lil Pump, and is accompanied with a video executive produced by Spike Jonze. G.O.O.D. Music artist Teyana Taylor, whose latest album K.T.S.E. was produced by Kanye, is set to perform.

Update – September 7th: Watch the video for Kanye and Lil Pump’s collaboration, “I Love It”, here.

Previous Story
Nas responds to Kelis’ abuse allegations: “Even our son wonders why you treat me the way you do?”
Next Story
Album Review: Spiritualized Dream Up Something Beautiful on And Nothing Hurt
Popular
More Stories
[fu-upload-form form_layout="media" title="Submit Your Photo"][input type="hidden" name="ugc" value="1"][/fu-upload-form]