The Cloud Atlas author is a longtime fan and collaborator 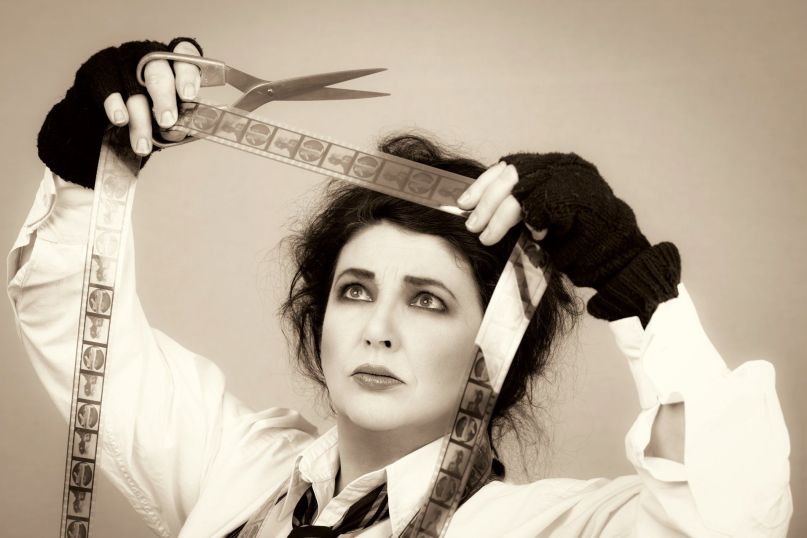 Kate Bush writes some of modern music’s most gorgeous, literary, and complex lyrics, and now a portion of them will be collected in a new book, How To Be Invisible: Selected Lyrics. The cloth-bound book will be out December 6th via Faber, and will feature an introduction from Cloud Atlas author David Mitchell, a longtime fan of the singer.

“For millions around the world Kate is way more than another singer-songwriter: she is a creator of musical companions that travel with you through life,” Mitchell says in a press release. “One paradox about her is that while her lyrics are avowedly idiosyncratic, those same lyrics evoke emotions and sensations that feel universal.”

Mitchell, who contributed to Bush’s 2014 Before the Dawn performances, has previously spoken about Bush’s lyrics. “Her songs read like scenes from short stories, or the stories themselves (odd ones),” he wrote in 2011. “It’s hard to think of a novelist, let alone another singer-songwriter, who takes on such diverse narrative viewpoints with Bush’s aplomb: a foetus during nuclear war (‘Breathing’), a weather-machine inventor’s daughter (‘Cloudbusting’), a suicide bomber (‘Pull Out the Pin’) or a dancer whose partner turns out to be Hitler (‘Heads We’re Dancing’).”

Earlier this summer, hundreds of Bush fans recreated her “Wuthering Heights” video, and the singer saw her song “Running Up That Hill” covered by First Aid Kit.