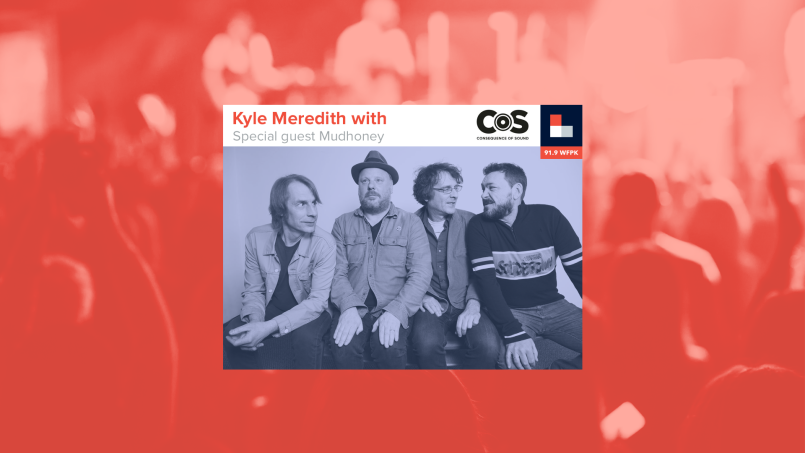 On today’s episode of Kyle Meredith With…, Mudhoney’s Mark Arm discusses the band’s new record Digital Garbage, assessing the album’s modern political themes and the responsibility to “do your part” in times of turmoil. The frontman also shares a fun anecdote about Mudhoney’s appearance in 1996’s Black Sheep and how he hung out with the late Chris Farley.