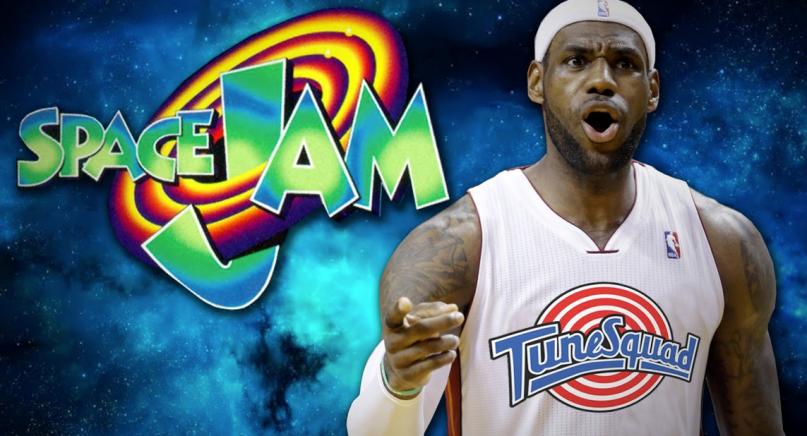 According to The Hollywood Reporter, James has recruited a pair of big name talents to join him on the project: Black Panther director Ryan Coogler will produce the film, while Terence Nance, creator of HBO’s Random Acts of Flyness, will server as director.

Production is scheduled to begin in 2019 during the NBA offseason.

The original Space Jam, released in 1996, starred Michael Jordan and the cartoon cast of Looney Tunes. Rumors of a sequel starring James have run rampant for several years, with a number of different directors and writers having been attached to the project. At one point, Fast & Furious director Justin Lin was set to direct, but those plans have obviously changed.