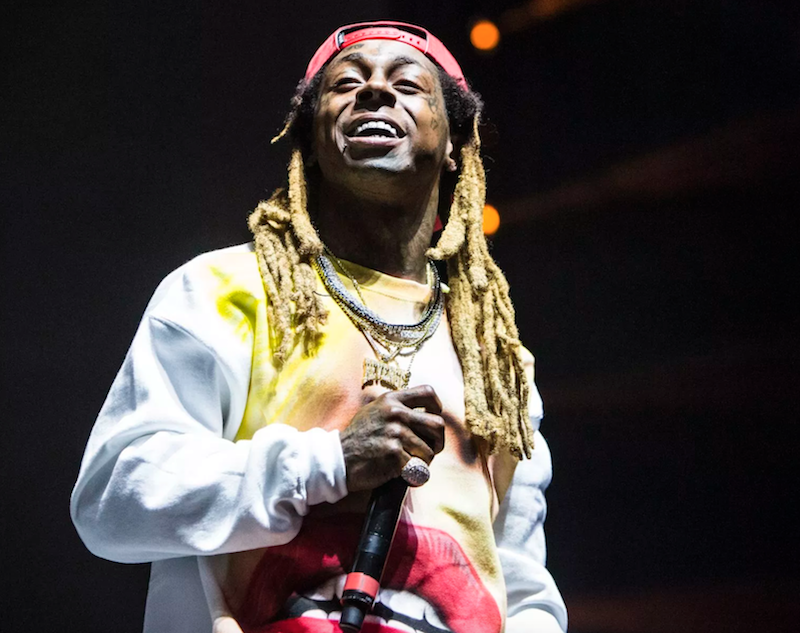 This is not a drill, nor is it a dream, folks; Lil Wayne has finally released Tha Carter V. In a YouTube video posted earlier this week, Weezy promised to share the album on September 27th, his birthday, and he’s followed through. Young Money and Universal Records dropped the long-awaited album today, and you can stream it in full via Apple Music and Spotify below.

The story of Tha Carter V is a long and sordid one involving numerous delays and a contentious legal (and personal) feud between Weezy and Cash Money head Birdman. It all finally came to an end back in June when Universal Music Group (Cash Money’s parent company) settled a $53 million lawsuit for “well over $10 million” in a move that officially and legally separated Wayne from his former label. Part of the deal stipulated that Tha Carter V would finally be released.

With the legal drama behind them, Birdman and Lil Wayne publicly buried the hatchet at Lil Weezyana Fest. “I knew this day was gonna come, but I ain’t know when it was gonna come,” Birdman told the crowd. “But this n*gga right here? The best n*gga, the realest n*gga, the illest n*gga. And I wanted to apologize to my n*gga worldwide to let him know. That n*gga put his life in my hands, and I’m gonna keep it real with that n*gga.”

After four long years, you can finally listen to Tha Carter IV below. It follows 2015’s Free Weezy Album and the fourth installment of Tha Carter series from back in 2011.