When police arrived, they found only a trace amount of white powder 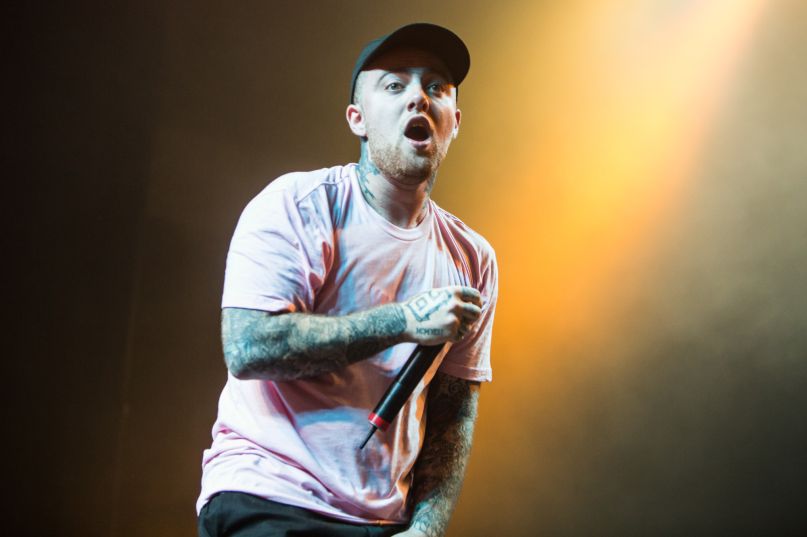 Miller was found dead Friday afternoon at his San Fernando Valley home. A drug overdose is believed to be the cause of his death.

According to TMZ, when police arrived, they found only a small trace of white powder. Based on interviews with witnesses and other evidence, investigators now believe someone removed other drugs from Miller’s house sometime between Thursday night and early Friday morning.

An autopsy and toxicology report is being performed to determine Miller’s exact cause of death.

Meanwhile, Miller’s ex-girlfriend, Ariana Grande, acknowledged his death for the first time on Saturday by posting a photo of Miller on her Instagram page. Earlier this year, Grande ended their relationship, reportedly due to Miller’s drug use. “Pls take care of yourself,” Grande tweeted after Miller was arrested and charged with a DUI in May. Later, after a fan suggested their breakup was responsible for Miller’s relapse, Grande responded, “I am not a babysitter or a mother and no woman should feel that they need to be. I have cared for him and tried to support his sobriety & prayed for his balance for years.”